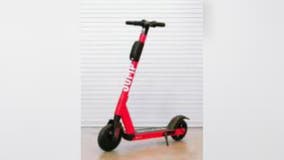 U.S. Park Police are investigating after a man riding on a rental scooter was struck and killed on Suitland Parkway in Temple Hills Tuesday evening. 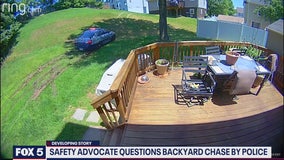 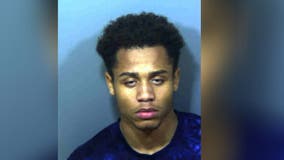 A former four-star recruit from Prince George’s County is facing an array of charges, including attempted murder, after he allegedly fired a gun at a victim in Accokeek. 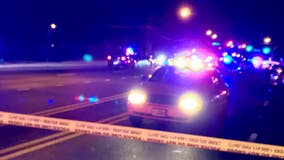 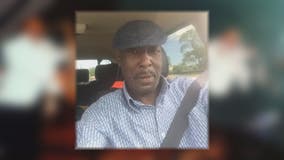 An arrest has been made in the 2018 murder of a legendary Go-Go musician, DC police announced. 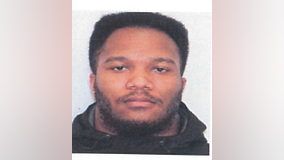 A District Heights man has been arrested and charged for sexually assaulting a woman he met on a dating app. 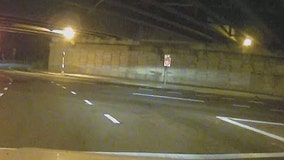 A tow-truck operator was walking back to his vehicle on a Prince George’s County roadway when he was struck and killed in a hit-and-run, according to Maryland State Police. 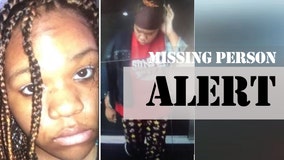 Police seek the public's help in finding a Temple Hills woman who has been missing since Friday. 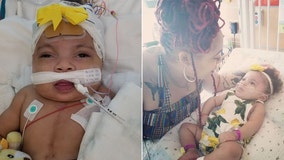 A young infant born with a severe heart defect is being hailed as a miracle baby as she is set to celebrate her first birthday just months after being taken off life support with few prospects of survival. 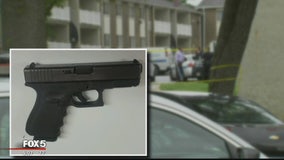 A man was shot and killed by police after he pulled a gun and fired at officers during an incident in the laundry room of a Temple Hills apartment building on Monday, according to officials. 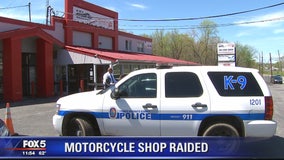 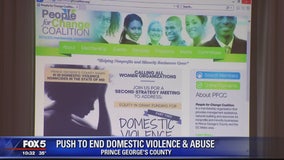 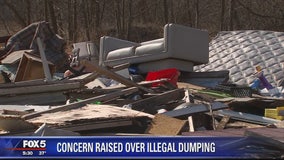 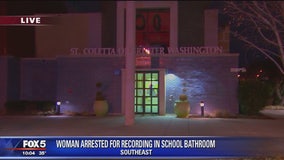 A Prince George's County woman is accused of recording a partially naked child at a DC school and posting the video to social media, according to police. 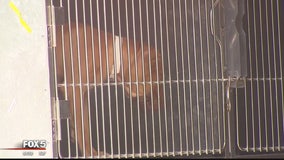 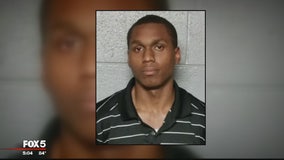 A man forced his way into a Suitland woman's apartment where he beat and raped her after following her off a Metro bus, according to police. 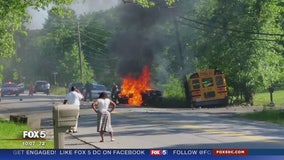 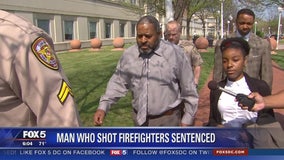 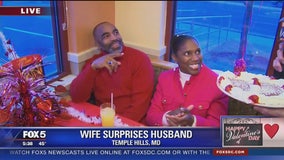