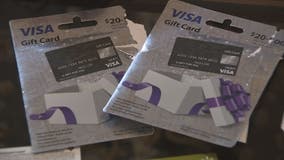 Although gift cards have topped holiday wish lists in recent years, half of U.S. adults currently have unredeemed gift cards or store credits that are estimated to be valued at $21 billion in untouched money, according to a new survey released on Tuesday from personal finance resource Bankrate. This whopping 10-figure number even includes airline redemption vouchers. 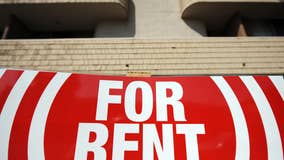 A new study claimed that 20.8 million American renters spent 30 percent of their income on housing expenses such as rent and utilities in 2018 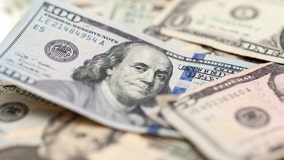 Bank accounts are getting harder to hack, so cybercriminals are increasingly targeting retirement accounts, such as 401(k), and experts warn that there's no guarantee you'll get reimbursed after a hack. 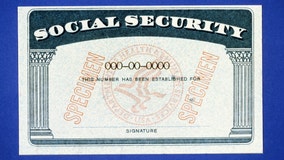 A new year often brings slight changes to some of America's most popular programs, and Social Security is no exception. 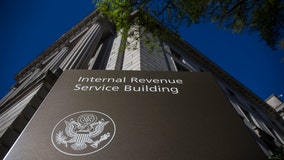 The IRS on Wednesday released the updated tax brackets for the 2020 filing season, which have been modified to keep pace with inflation.

Certified Financial Planner Jason Howell joins Tisha Lewis on The Good Word podcast. Howell is the author of “Joy of Financial Planning” and a professor at American University. 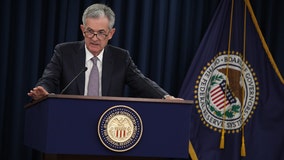 The Federal Reserve cut its benchmark interest rate Wednesday for the third time this year to try to sustain the economic expansion in the face of global threats. But it hinted that it won't likely cut again this year. 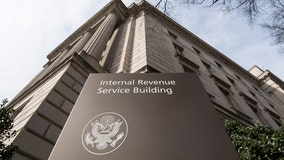 The Internal Revenue Service and its Security Summit partners warned taxpayers Thursday of a new scam being perpetrated through emails purporting to be communications from the IRS. 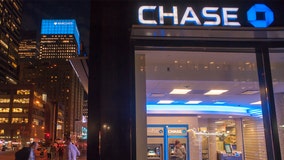 Canadians who owed money on their credit cards with Chase Bank have a little less debt on their plate after the company recently forgave all outstanding balances as it exited the Canadian credit card market. 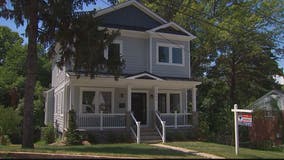