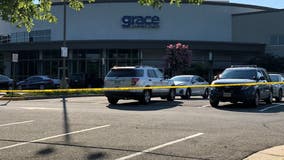 Multiple people were injured in a stabbing at a church Saturday afternoon, including Fairfax County Police Chief Edwin C. Roessler. 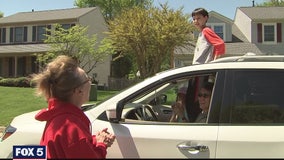 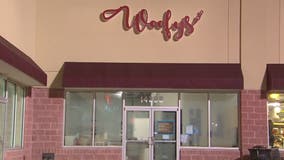 At least one man awaiting trial on animal cruelty charges for the way he allegedly ran a Petland store in Fairfax City is now reportedly tied to another puppy store set to open in Chantilly, Virginia but he’s being met with some pushback. 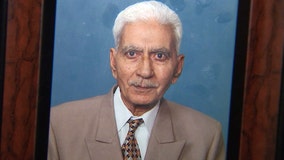 An 80-year-old grandfather from Northern Virginia is the second person to die from injuries that the Loudoun County Sheriff’s Office said he sustained in a Christmas morning crash. 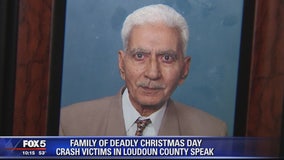 Muhammad Malik and his wife Rashida Begum have died following a crash involving a DUI driver on Christmas morning. 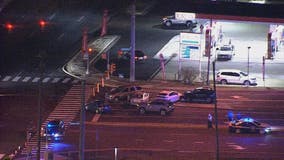 Fairfax County police have identified a man who died after a six-vehicle crash in Chantilly on Friday evening. 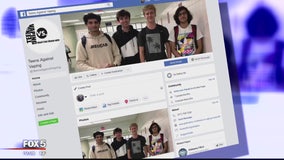 Smoking e-cigs or vaping is so popular among children that nearly four million middle and high schoolers do it. Now, a group of local teens is working to change that. 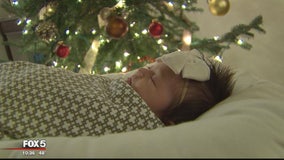 Two Enterprise Rent-A-Car employees jumped into action to help a Virginia mother deliver her baby at a gas station. 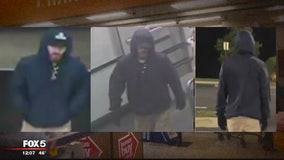 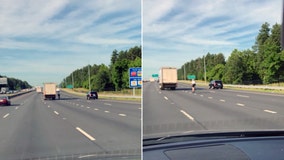 A bicyclist appearing to legally ride down a major roadway during rush hour in Northern Virginia has sparked a safety debate on social media. 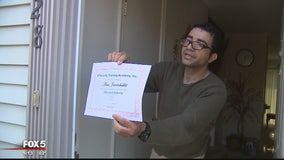 A Fairfax County man who authorities said impersonated an officer and placed a driver 'under arrest' was taken into custody by real police officers Wednesday evening. 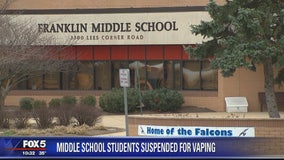 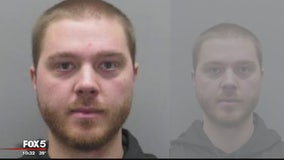 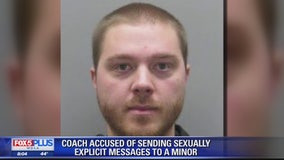 A sports coach was arrested for sending sexually explicit messages to a minor through social media, police say. 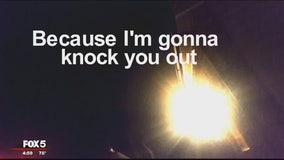 Newly released cellphone video captured the frightening moments of a deadly confrontation between a former Fairfax County parks employee and a wedding caterer. 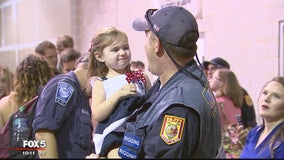 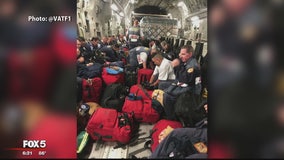 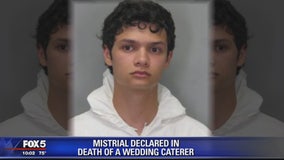 A judge has declared a mistrial in the case of a park worker accused of fatally stabbing a caterer at Ellanor C. Lawrence Park in Chantilly. 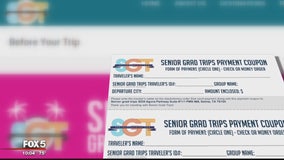 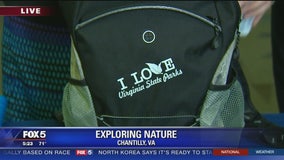