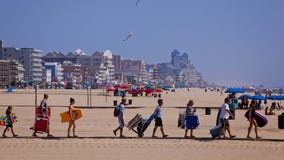 Maryland's Ocean City has playfully invited Prince Harry and Duchess Meghan to vacation there after the couple said they would step back from royal duties. 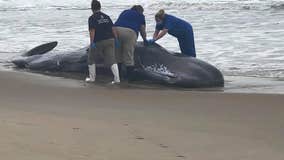 UPDATE (1:30 P.M.): Ocean City Today reports that the beached whale in Ocean City is dead, citing a National Aquarium veterinarian on the scene. 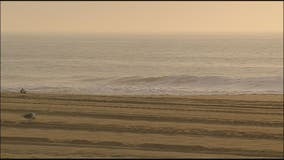 Officials for a Maryland town say a 76-year-old swimmer died in a beach accident when a large wave knocked him down. 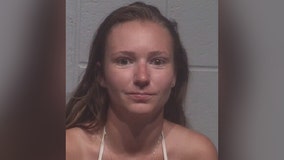 A Delaware woman has been charged with nearly 50 criminal violations after police say she drove drunk and was involved in multiple hit-and-run crashes in Maryland. 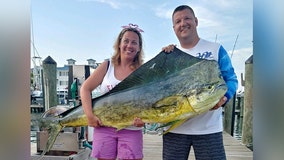 Just three weeks after a Cambridge man broke a decades-old record for the largest mahi mahi caught in Maryland, an Anne Arundel County woman broke it. 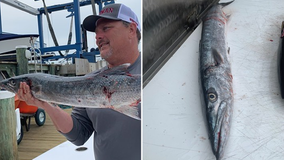 An angler made the catch of a lifetime after leaving out the Ocean City inlet earlier this month. 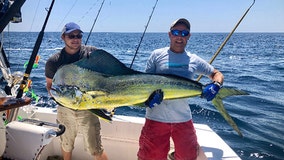 A Maryland man who says he had to outlast a mahi mahi to land it now has a place in the state record book to show for his work.

The mother of a Texas woman found dead on a Maryland beach with just an arm above the sand has filed a lawsuit against the town where the death occurred. 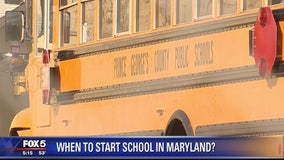 The Maryland State Legislature wants each county to decide when its students will start school, but Governor Larry Hogan says his executive order to begin classes after Labor Day is the best move for Maryland. 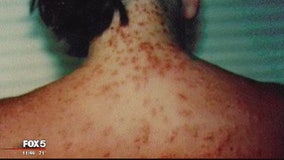 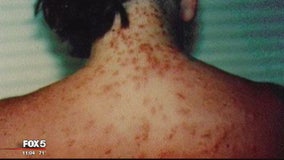 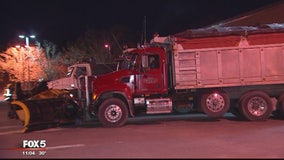 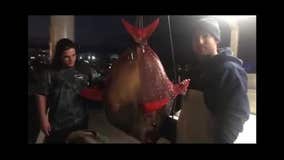 Austin Ensor and his crew caught a second Opah fish on Saturday out of Ocean City, MD 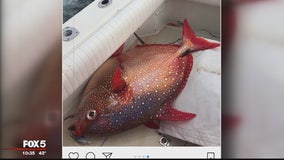