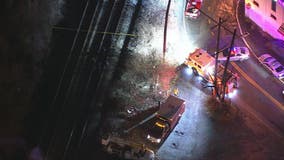 A pedestrian is dead after being struck by a MARC train in Prince George’s County on Friday afternoon. 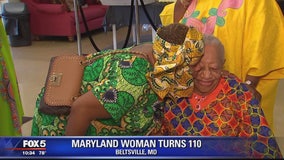 Vivian Alcorn Matthews was born in 1909 and began her life on a plantation in Brookville in Montgomery County. 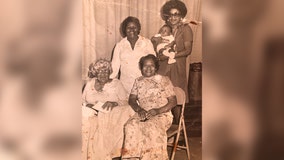 "Mother Annie" Vivian Alcorn Matthews was born on Sept 26, 1909. She began her life on a plantation in Brookville in Montgomery County. 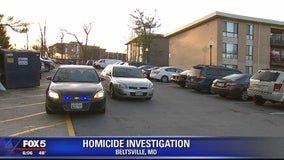 Police in Prince George's County say they are investigating a homicide after finding an adult male unresponsive in a car that had struck a parked car in Beltsville. 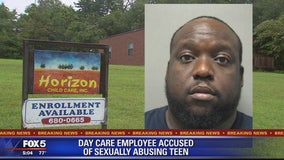 A Prince George’s County man who worked in a Silver Spring child care center and as a coach with the Montgomery County Public Schools system has been arrested for sexually abusing a minor, according to authorities. 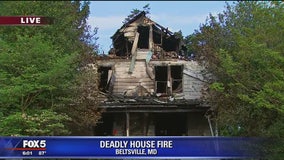 One woman has died after being found in a burning home in Beltsville, Prince George's County fire says. 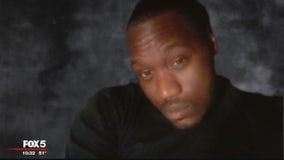 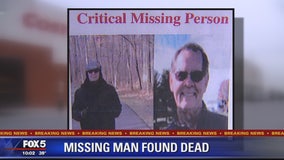 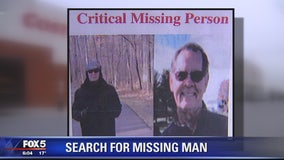 Police are still looking to find a missing 65-year-old man with dementia from Prince George's County, as frigid temperatures continue to linger through the area. 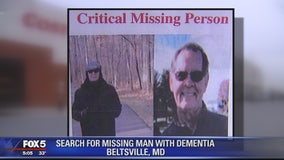 A man suffering from dementia is missing in Prince George’s County as frigid temperatures sweep through the region. 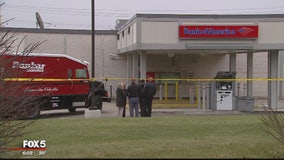 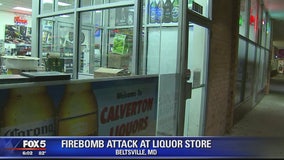 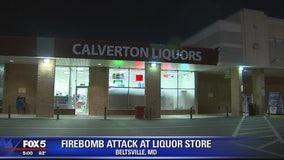 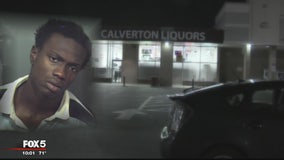 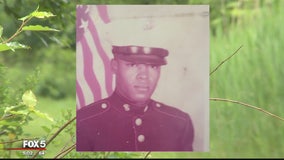