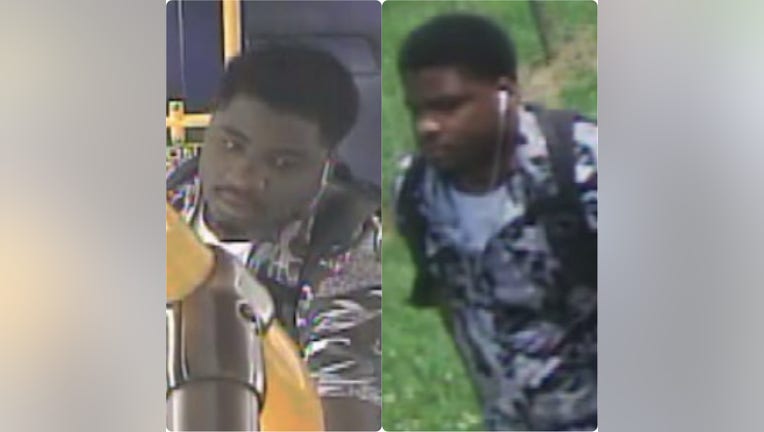 PRINCE GEORGE'S COUNTY, Md. - Authorities are searching for a man who they say has robbed four businesses in Beltsville.

The Prince George’s County Police Department’s Robbery Unit released photos Wednesday of a Black male who they've linked to the string of armed thefts. They're asking the public to help locate him.

In each robbery, police say the thief threatens an employee with a knife and demands money.

A preliminary investigation revealed the suspect has been committing robberies in the Beltsville area since December 2021. The most recent offense, according to police, took place on June 13 at a beauty supply store on Cherry Hill Road.

A cash reward of up to $2,500 is being offered for information leading to an arrest and indictment in these cases.

No injuries were reported in any of the incidents.