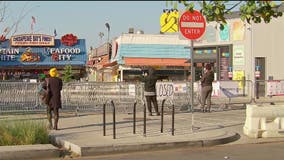 The owner of a prominent vendor in D.C.’s Wharf area was killed in a car crash on Tuesday, according to Captain White’s Facebook page. 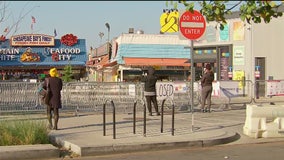 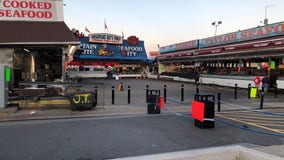 The historic Wharf Fish Market was shut down after images went viral on social media showing a packed market. 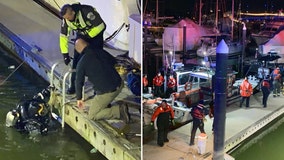 A man who was rescued after falling into the water at the Wharf in D.C. late Wednesday evening has died, police said late Thursday morning. 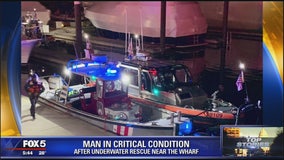 Crews worked to rescue a man from the water near the Wharf late Wednesday evening. 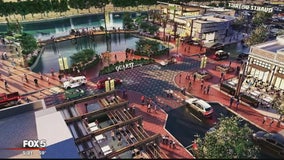 A Wharf-inspired development could be coming to northern Virginia and would include a boardwalk, al-dente dining and waterfront living. 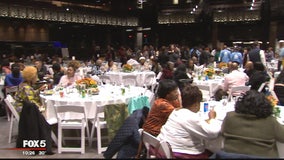 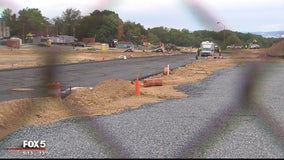