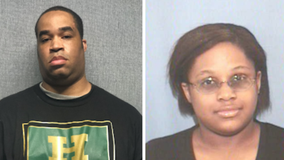 A father in Prince George's County is facing murder charges in connection with the death of his young daughter. The girl's mother has also been charged with neglect. 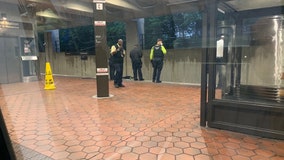 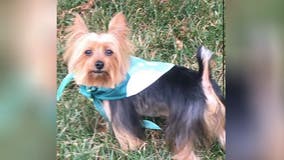 A family is offering a $1,000 reward for their dog, who was in their car when it was reportedly stolen from Washington National Cemetery on Sunday. 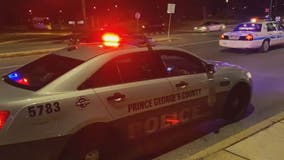 Police say there were no injuries after a gun was pulled on an officer in Prince George’s County on New Year's Eve. 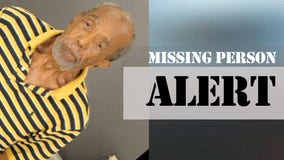 Prince George’s County police are asking for the public’s help as they search for an 81-year-old Suitland man who disappeared Monday afternoon. 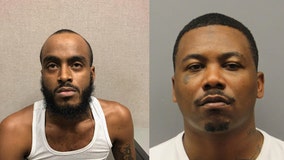 Two men from Southeast D.C. are charged with killing another after a funeral earlier this month in Suitland. 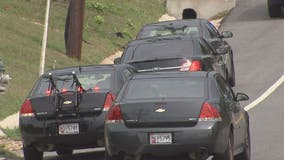 A man who was hospitalized after being shot during a massive brawl following a funeral in Suitland has died, authorities say. 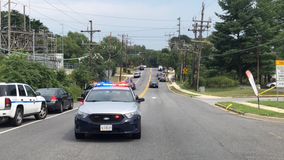 A fight following a funeral Monday in Suitland has been linked to a shooting that has left a man in grave condition. 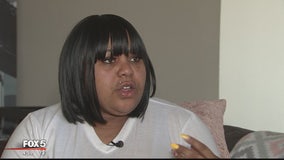 A Suitland woman tells FOX 5 she was wrongfully evicted from her apartment Wednesday afternoon and she has the paperwork to prove it. 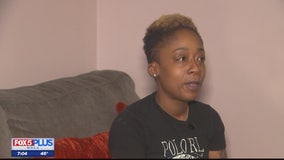 A D.C. mother is grieving in the wake of an attack that led to the death of her 1-year-old son. 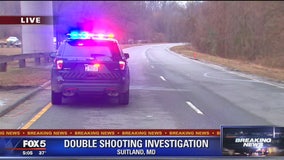 Police are investigating after a shooting on Suitland Parkway on Friday. 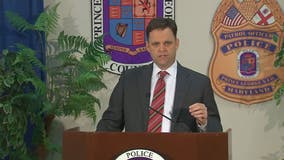 An 11-year-old girl has been charged with assaulting and killing a 1-year-old boy at a home in Prince George’s County. 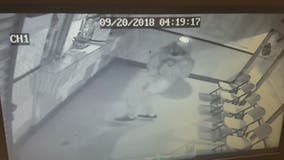 Police are trying to find a burglary suspect who ended up apparently injuring himself while breaking into a carryout restaurant. 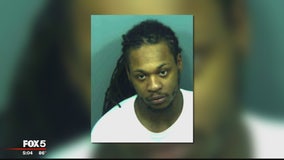 A man who carjacked a vehicle that was used in the murder of 10-year-old Makiyah Wilson has been arrested, according to officials. 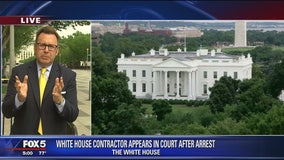 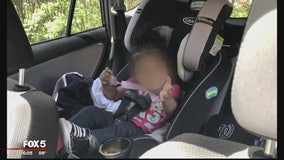 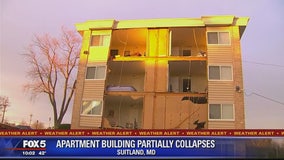 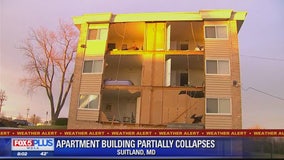 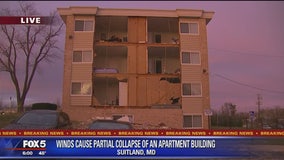 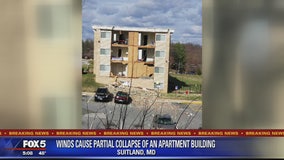 A powerful storm ripped part of a wall off of an apartment building in Prince George's County.