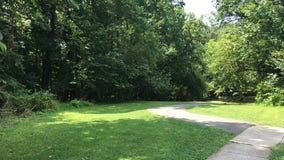 Three men are in serious condition at a local hospital after a triple shooting Saturday night in Prince George's County. 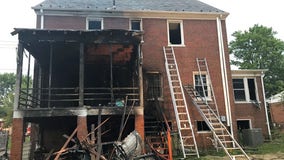 A Hyattsville man who is deaf died after his home caught fire early Sunday morning, his brother and nephew say. 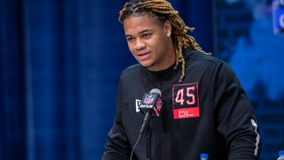 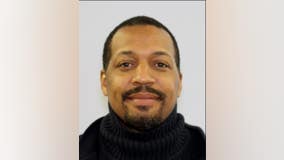 Police in Prince George's County are searching for a man who is wanted in connection with the fatal shooting of a woman who was found dead inside an apartment in Chillum last Friday night.

Firefighters in Prince George's County say they found a dead woman after putting out an apartment fire Friday night near Hyattsville. 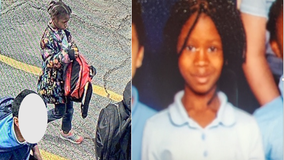 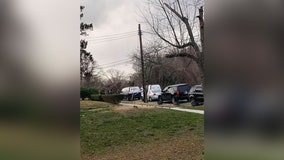 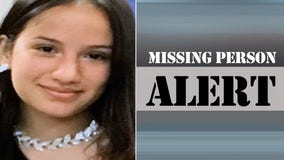 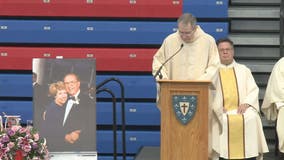 A final goodbye was held Monday for legendary Dematha High School basketball coach Morgan Wootten who died last week at the age of 88. 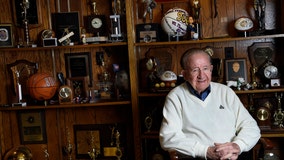 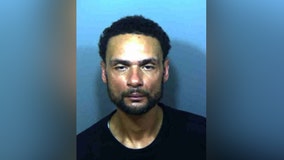 A man is in custody after he stole a police car in Prince George's County. 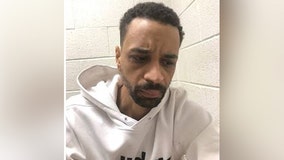 A 37-year-old Hyattsville man who has been arrested multiple times for trespassing and "peeping tom" charges is behind bars again for burglary. This comes after reports of the man trying to break into at least 25 apartments that are affiliated with the University of Maryland College Park. 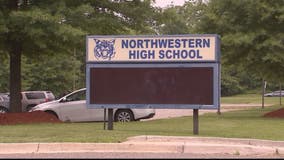 There will be extra security at a Prince George’s County high school Thursday after a fight between rival gang members inside the school. 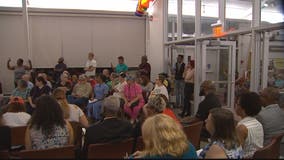 After police shot a man in Hyattsville Thursday, it was a tense and emotional meeting Tuesday as the police chief took questions from dozens of citizens.

Police and emergency crews are on the scene of a deadly crash on Queens Chapel Road in the Hyattsville and Mt. Rainier area on Wednesday morning – approximately two blocks from the D.C. line. 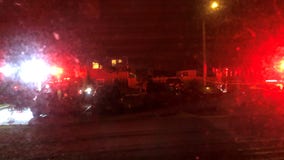 Prince George’s County police have released the identity of a man who was shot to death in Hyattsville late Tuesday night. 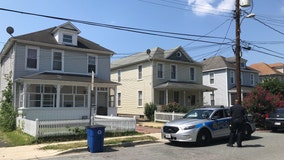 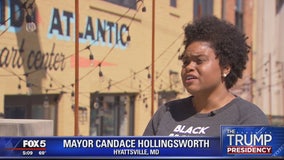 A Maryland mayor is taking on President Trump and his idea to send illegal immigrants to “sanctuary cities.” The president says he’s considering the plan, even though it’s been reported homeland security officials twice talked him out of it. 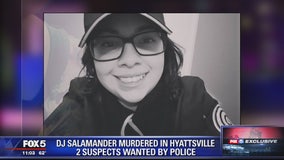 A community is in shock following the death of a popular local DJ who was gunned down outside of her Hyattsville apartment Tuesday night.