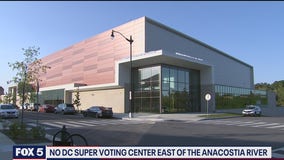 Election officials say there is no plan to put a super-voting center east of the Anacostia River, angering some who call the move unfair or even voter suppression. 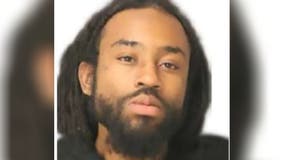 A Maryland man – who had been released from jail in part due to COVID-19 concerns – pleaded not guilty in connection with the death of an 11-year-old boy in Southeast D.C. 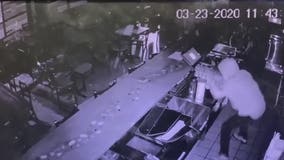 Busboys and Poets – one of the only dine-in restaurants in the District's Ward 8 – and Turning Natural, a popular juice bar whose owner grew up in the neighborhood, were both targeted by thieves on Monday night. 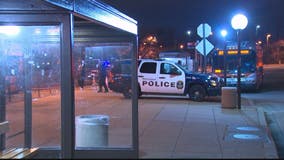 D.C. police say someone fired gunshots near the Anacostia Metro station, which sent a bullet piercing through a pane of glass at a bus shelter. 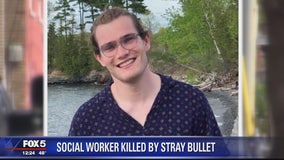 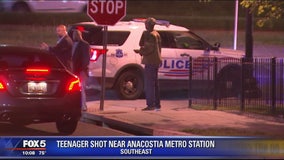 Police are looking for three teen suspects who they say shot a teen in Southeast DC Sunday night. 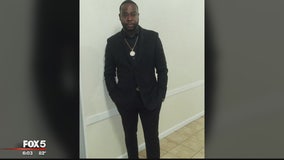 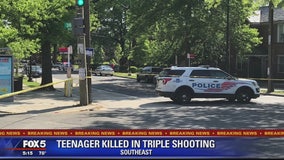 A teenager has died in a triple shooting in the District on Wednesday, according to police. 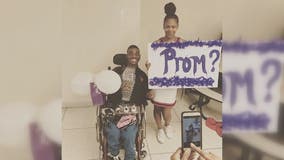 An Anacostia High School cheerleader's promposal is pulling on the internet's heartstrings. 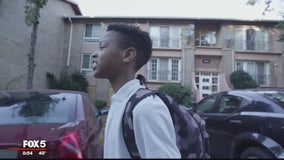 Horton's Kids looks to impact the young lives of students in D.C.'s Anacostia Wellington Park neighborhood by assisting them with health care, academic support and development. The graduation rate for Horton’s Kids is twice the neighborhood average. 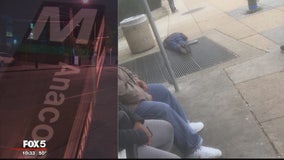