The family of a special police officer who was killed in early August after a shooting during a training session at Anacostia Library are raising questions about how the deadly incident happened. FOX 5's Jacqueline Matter reports.

WASHINGTON - A local special police officer's family is demanding answers after she was killed at the Anacostia Library in Southeast D.C. during a work related training earlier this month.

The incident happened on August 4, during a "baton" training being conducted by retired Metropolitan Police Department (MPD) Lieutenant Jesse Porter. 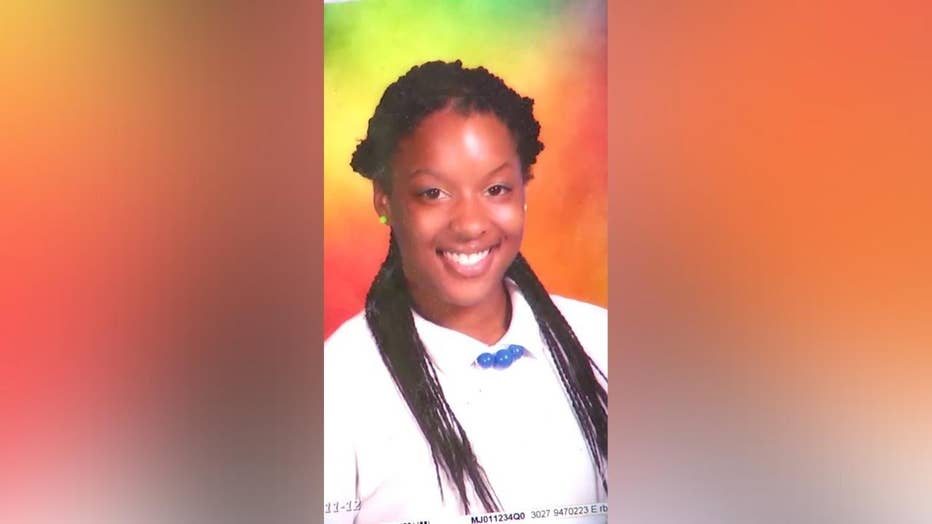 On Friday, Manyan's family announced during a press conference that they've formally hired a team of lawyers as they have a lot of unanswered questions about the incident, including why Porter was allowed to have a gun inside the library.

"It's not an accident when you pick up a gun as a trained law enforcement officer, point that gun and pull the trigger," said the family's attorney Chelsea Lewis. "As a result of Mr. Porter's actions and the negligence of a number of parties the family behind me is being forced to lay their loved one to rest."

Another question raised by the family during the press conference focused on why Porter was released shortly after being charged in the incident. Court documents show Porter appeared in court on August 5 and was released without bail.

Police are investigating after a special police officer was killed during a shooting inside a Southeast D.C. library.

"He was able to carry a loaded weapon into a government building, killing a mother and an officer of the law, and he was home within a few hours," said Leo Richards, who is Manyan's cousin. "We believe that this was no accident and 100 percent preventable."

The D.C. Public Library System's Director of Public Safety stepped down after the shooting.

FOX 5 reached out to MPD and the Mayor's Office on Friday for further comment on the case. The Mayor's office said this is an ongoing investigation, and they cannot comment at this time. MPD has not yet responded to the request for comment.

Porter's preliminary hearing in the case is scheduled for September 1.