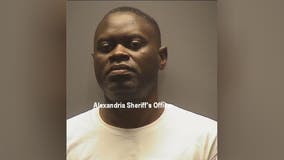 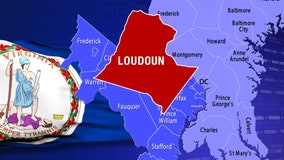 Leesburg police are looking for a man who broke into a woman’s home after midnight, exposed himself, and sexually assaulted her. 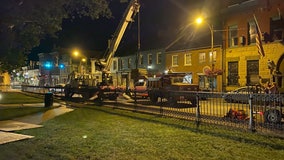 Workers have taken down the “Silent Sentinel” statue of a Confederate soldier that has stood outside the Loudoun County courthouse for more than a century. 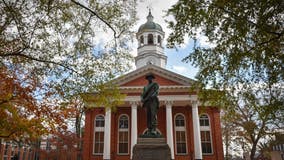 Another Virginia Confederate monument has been targeted for removal - this time, in Loudoun County. 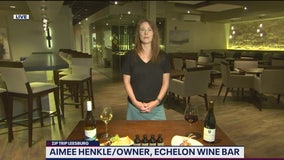 Aimee Henkle, the owner of Echelon Wine Bar in Leesburg, joins Fox 5 DC for the Taste of Leesburg segment in today's ZIp Trip. 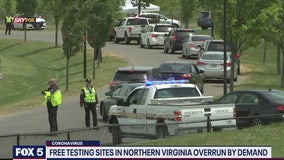 The cars began lining up outside a Leesburg park well before the opening time of 10 a.m., and by 2:15 p.m., the sheriff's office began telling people the testing site was at capacity. 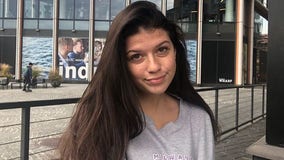 The Heritage High School community in Leesburg is grieving after a 16-year-old died from the flu, according to her family. 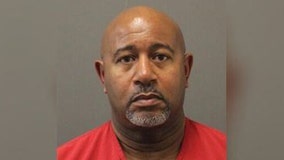 A physical trainer in Loudoun County is facing a number of charges after he allegedly groped a teenager multiple times during an Ashburn Elite Track Club training session at the Old Glory Gym. 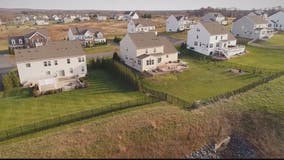 A little over a year after a Leesburg neighborhood was devastated by flooding for the third time in five years lawmakers are weighing a new solution — possibly purchasing 14 homes at a cost of more than $12 million. 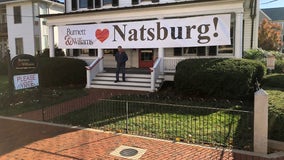 How does Natsburg, Virginia sound to you? 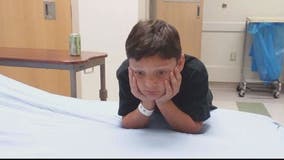 A mother in Leesburg, Virginia is upset after she said her 9-year-old son walked home from Catoctin Elementary School in the middle of the day without anyone noticing. 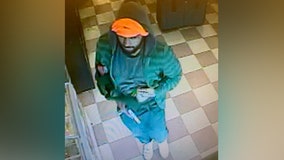 Leesburg police are looking for a man who was caught on camera during an armed robbery at a check-cashing business on Friday. 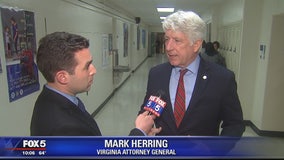 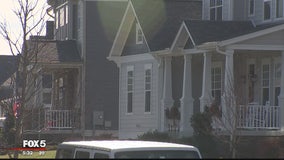 Eight homes in Loudoun County have been struck by gunfire in the last six months and law enforcement believe target shooting is to blame. 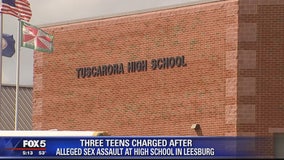 Three Tuscarora High School students have been charged with a sexual assault incident that occurred inside a school locker room earlier this month, authorities say. 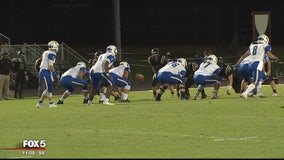 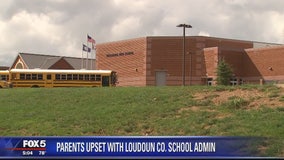 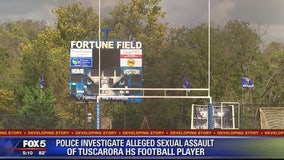 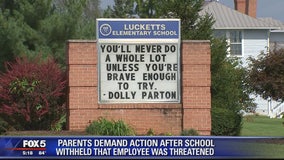 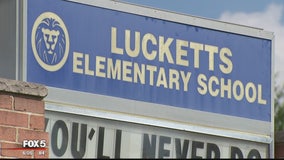