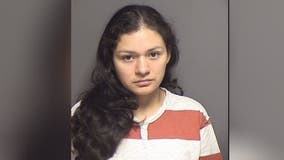 A Frederick woman accused of beating an 81-year-old woman to death with a rolling pin is in the United States illegally, immigration authorities told FOX 5. 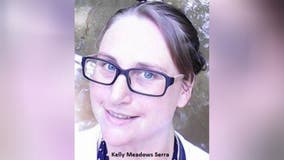 Frederick police are investigating the death of a woman whose body was found near Rock Creek at Waverley Drive last week as a homicide. 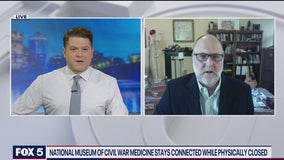 Fox 5 DC spoke with the executive director of the National Museum of Civil War Medicine in Frederick, Maryland. 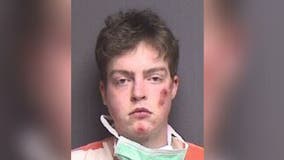 A Frederick teen has been charged in connection with his mother’s stabbing death on Sunday, police have confirmed. 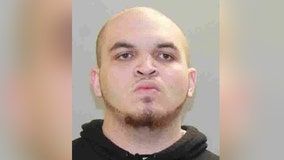 Frederick Police have charged a 19-year-old in connection with a New Year's Day shooting on Fieldpointe Boulevard. 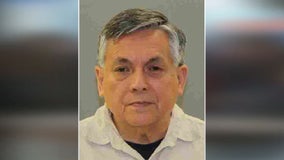 A Frederick pediatrician, who is serving prison time after being convicted of sex crimes involving a longtime underage patient, has been indicted on nearly 100 counts of additional sex crime charges. 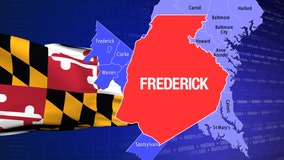 A driver was killed after becoming trapped in a burning vehicle early Tuesday morning in Frederick, according to Maryland State Police.

A Frederick pediatrician was sentenced to one year in jail after being convicted of sex crimes involving an underage patient. 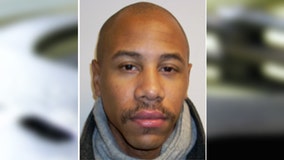 A Frederick man who knowingly transmitted HIV to women he met on dating apps was sentenced on Friday, and he’ll spend at least nine years in prison.