The Naval Academy announced on Friday that a midshipman was found dead Thursday night in a dormitory – and while the cause is under investigation, they do not suspect foul play. 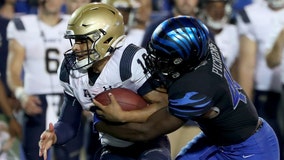 Midway through the second quarter Thursday night, everything was going Navy's way. 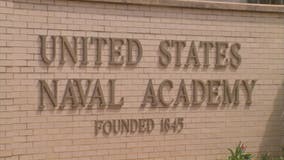 The U.S. Naval Academy is investigating a report that a noose was hung on academy property on the 56th anniversary of the March on Washington. 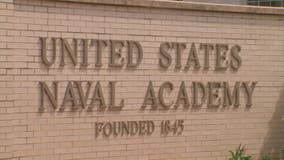 The Naval Academy's superintendent says the school's football team won't use "Load the Clip" as its motto amid concerns it was insensitive to victims of gun violence. 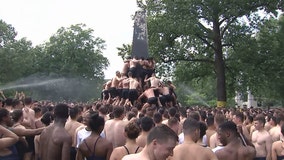 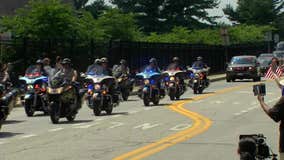 A private burial service was held at the U.S. Naval Academy Chapel in Annapolis on Sunday as Sen. John McCain was laid to rest. 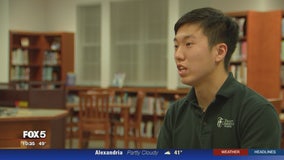