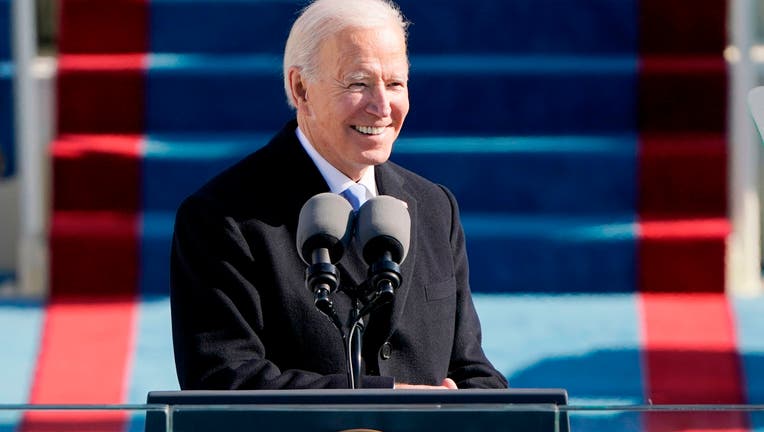 TOPSHOT - US President Joe Biden delivers his Inauguration speech after being sworn in as the 46th US President on January 20, 2021, at the US Capitol in Washington, DC. (Photo by Patrick Semansky / POOL / AFP) (Photo by PATRICK SEMANSKY/POOL/AFP via

ANNAPOLIS, Md. (FOX 5 DC) - President Joe Biden will speak at the Naval Academy’s Class of 2022 graduation and commissioning ceremony, according to school officials.

The ceremony will take place Friday, May 27, at 10 a.m. at the Navy-Marine Corps Memorial Stadium in Annapolis. This event is not open to the public.

President Biden is a native of Scranton, Pennsylvania, and a graduate of the University of Delaware and Syracuse Law School. He served as Vice President of the United States for eight years under President Barack Obama.

He gave the commencement speech to the 2015 graduating class. 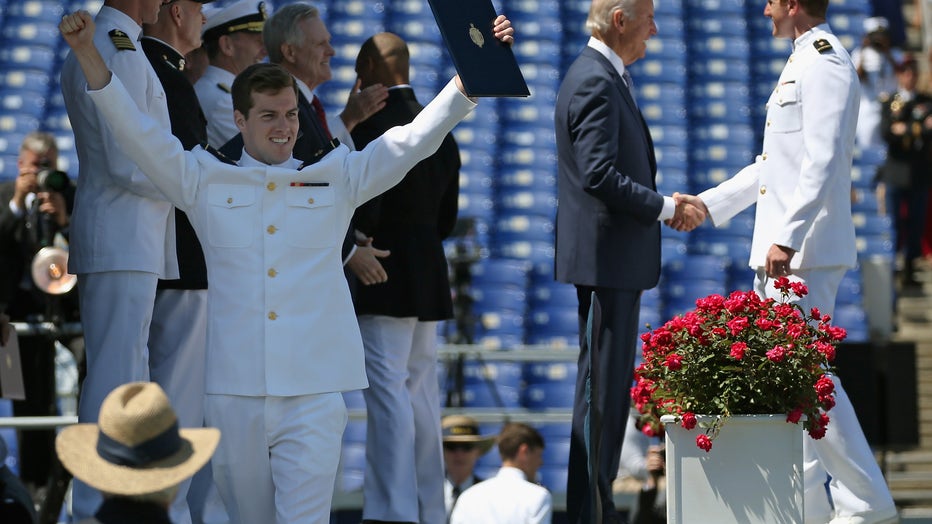 Biden was elected President of the United States in November 2020 and was sworn in January 2021.

The U.S. Naval Academy is a four-year service academy that prepares midshipmen to be professional officers in the naval service.

Upon graduation, midshipmen earn a Bachelor of Science degree in a choice of 27 different subject majors and go on to serve at least five years as commissioned officers in the U.S. Navy or U.S. Marine Corps.

The 2022 graduation and commissioning ceremony will be streamed live on the Naval Academy's Facebook and YouTube pages.