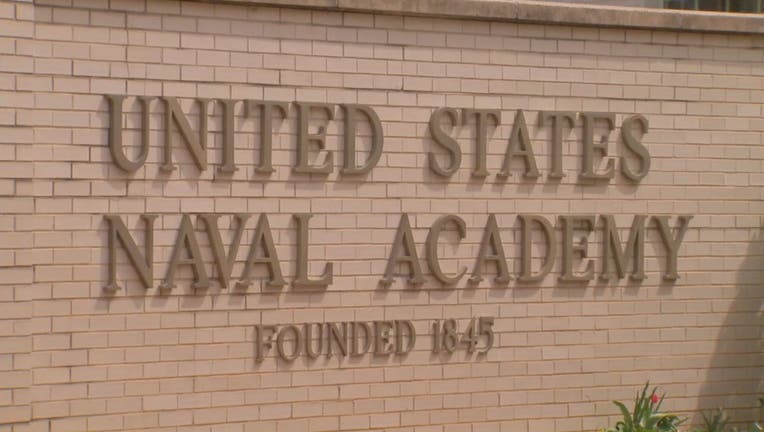 ANNAPOLIS, Md. (AP) - The U.S. Naval Academy is investigating a report that a noose was hung on academy property on the 56th anniversary of the March on Washington.

Naval Academy Superintendent Vice Adm. Sean Buck said in a statement Friday that the noose was found in a construction zone off-limits to staff.

Buck said while it's possible the noose was part of a hoisting system to complete ductwork, the academy will investigate it because it "takes all allegations of race hate very seriously."

Carl Snowden is chairman of the Caucus of African-American Leaders. He says the caucus was contacted anonymously about a noose being hung on Aug. 28, the 56th anniversary of the March on Washington led by the Rev. Martin Luther King Jr. The group contacted the academy.

This story has been edited to correct verb to "hung" instead of "hanged" throughout.