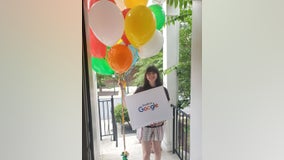 A rising junior at a Fairfax County high school has just won the "Doodle for Google" contest in the state of Virginia. Meanwhile, across the Potomac River, a Woodrow Wilson High School graduate won the contest in the District. 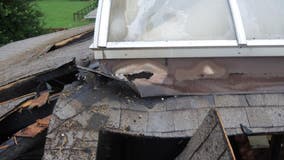 Fairfax County fire investigators say they’ve identified lightning striking a skylight as the cause of a fire at a church in the town of Vienna early Wednesday morning. 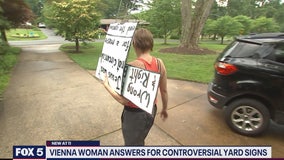 A Vienna woman’s neighbors are angry about controversial signs posted in her front yard. Not only do some find the signs to be offensive, but they also say they’re anti-Semitic too. 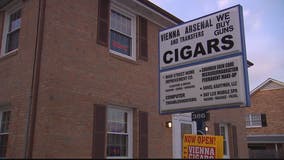 Vienna Police are searching for the suspects who stole 25 firearms from a Virginia gun shop earlier this week. 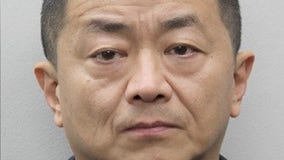 A Fairfax County music teacher was arrested and charged following allegations that he inappropriately touched a young student, authorities say. 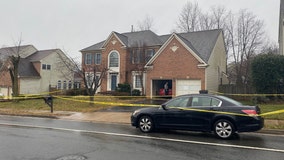 A man is dead after a stabbing in Fairfax County. 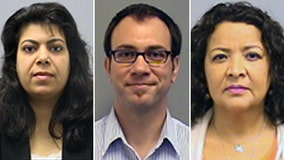 Three Fairfax County schools employees are facing charges in connection with an investigation into assaults on students with intellectual disabilities. 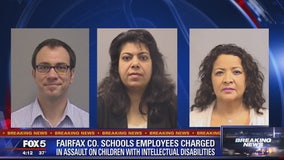 Officials announced that three former Fairfax County schools employees have been indicted on charges in connection with an investigation into assaults on students with intellectual disabilities.

Metro announced Wednesday that they plan to close three more stations next summer for a complete platform overhaul. 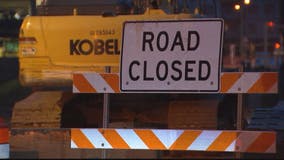 Neighbors in Vienna say loud construction associated with the expansion of I-66 has become unbearable for the people living within feet of the work zone. 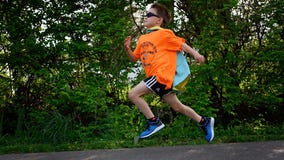 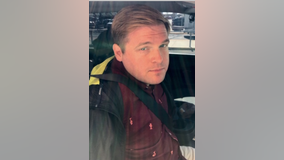 A Fairfax County middle school teacher who was arrested last month at the U.S.-Mexico border after being charged with having sexual relations with a minor is now facing additional charges.

A Virginia woman narrowly escapes after car swept away by flooded road. 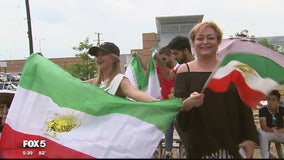 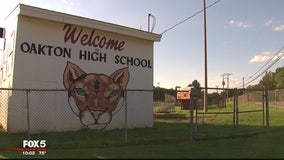 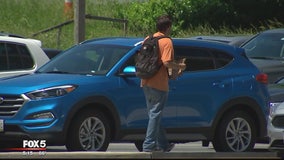 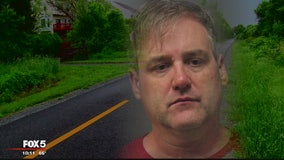 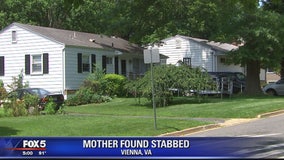