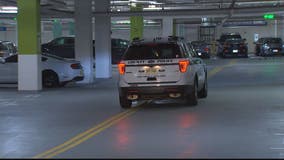 Arlington County Police say an armed suspect carjacked a male victim Tuesday night in a garage near the Fashion Centre at Pentagon City, the fourth such crime since January. 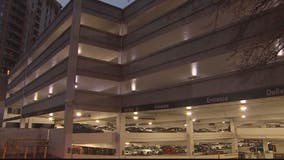 In just four days, two people were held up inside the parking garage at the Fashion Centre at Pentagon City. In one case, the robbers even stole a luxury car. 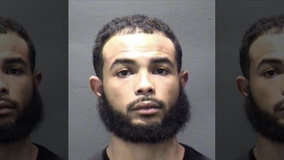 A Maryland man is behind bars after a fare evasion at the Pentagon City Metro Station turned into a weapons and drug bust Thursday. 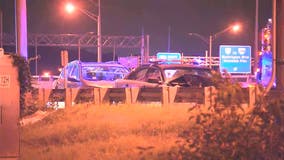 Virginia state police are on the scene after a pursuit ended in a crash on I-395 northbound in the area of Pentagon City Tuesday morning. 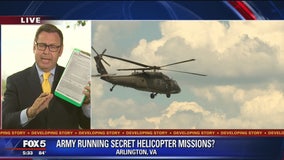 DMV residents who’ve been complaining about a loud helicopter noise may finally have an answer. 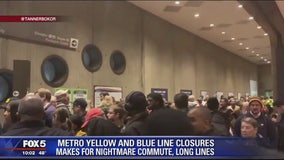 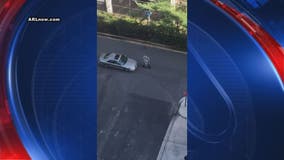 A man wearing military clothing and riding on a roadway in Arlington dealt with some impatient drivers. 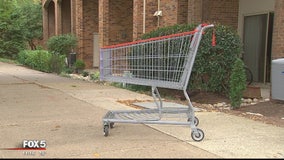