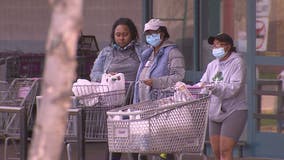 Three employees at the Giant store in Columbia Heights have tested positive for coronavirus, making the store the latest in the area to be hit by the disease.

A man is in the hospital after a shooting Sunday afternoon in Columbia Heights. 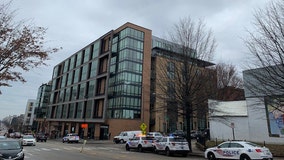 A man is in the hospital after a shooting Saturday morning in Columbia Heights. 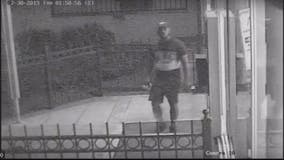 D.C. Police are looking for a man who they say followed a woman into her apartment building, exposed himself, and made unwanted advances towards her. 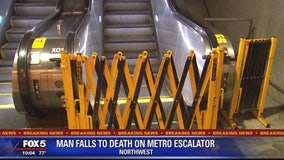 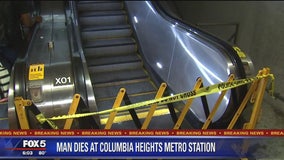 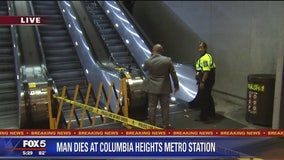 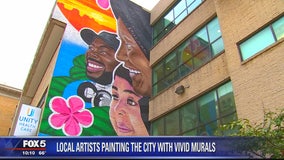 More and more murals are popping up around D.C. as part of an initiative that aims to turn spaces that are at risk or have been defaced with graffiti into beautiful works of art. FOX 5 Photojournalist Parrish Smith has more. 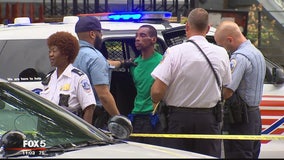 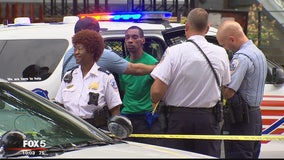 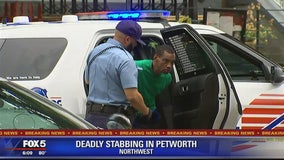 A suspect has been taken into a custody following a deadly stabbing in Northwest D.C. 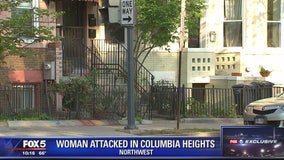 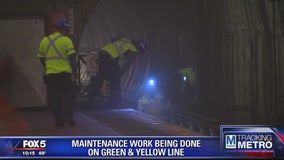 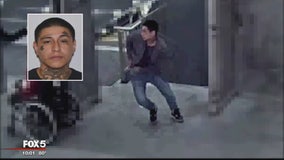 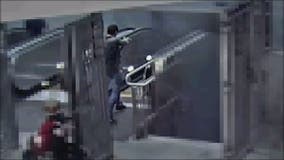 D.C. police are searching for two suspects involved in an incident where one of them fired a gun at a person on an escalator at the Columbia Heights Metro station. 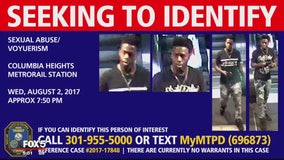 Police are searching for a man they said took photos up the skirts of women in the Columbia Heights Metro Station. 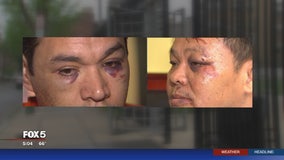