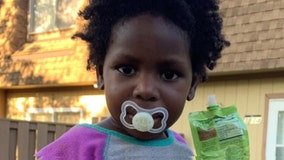 Authorities are looking for the parents of a young girl who was found alone on a street in Fairfax County. 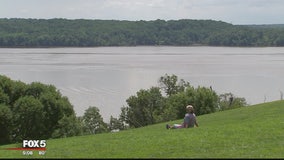 Visiting Mount Vernon is almost like stepping back in time. The home of George Washington made to look as it did when he lived here. Part of that experience is the stunning view of the Potomac River. But a new campaign "Save George Washington’s view" is aimed at preserving the view directly in front of the historic estate. 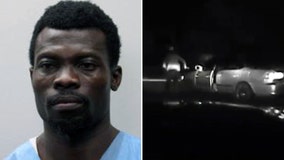 Video captured a man fleeing from Fairfax County police being hit by his own car as he attempted to escape. 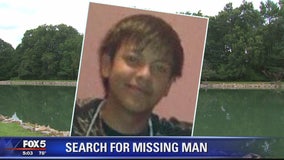 A missing Mt. Vernon teenager's life is in danger and his disappearance is believed to be gang related, according to Fairfax County police. 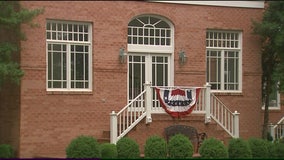