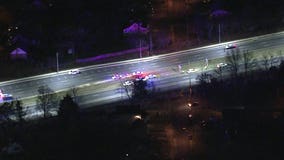 A man is dead after he was hit by a vehicle in Forestville Friday night. Police say the driver fled the area after the crash. 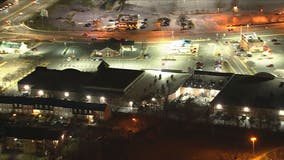 A pedestrian was taken to a local hospital on Thursday after being struck by an ambulance in Forestville. 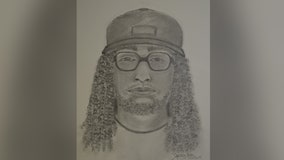 Prince George’s County police have released a sketch that they say shows a man who attacked a woman in Forestville about two weeks ago. 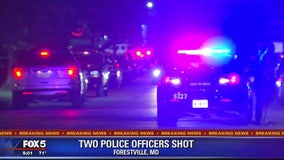 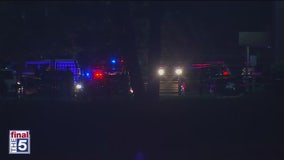 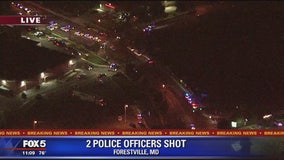 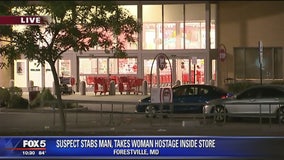 Frightening moments for customers in inside a Target in Prince George's County as a man stabbed a shopper and held another hostage at a Forestville shopping center. 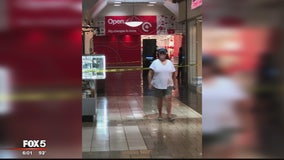 Prince George's County Investigators say a man is suspected of stabbing a man and taking a woman hostage at a Target in a Forestville shopping center. 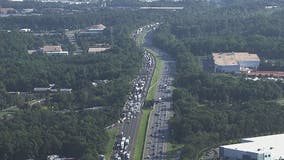 A serious crash has closed the Innerloop of the Beltway in Prince George’s County early Thursday morning, according to officials. 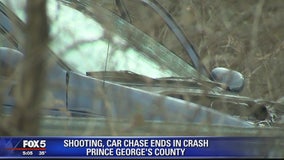 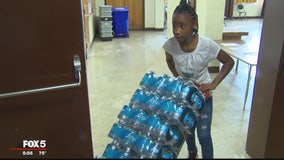 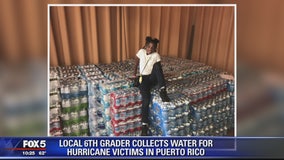 Instead of receiving gifts for her birthday, a selfless Maryland girl is showing off her big heart and helping people in need affected by the devastation in Puerto Rico from Hurricane Maria and Irma. 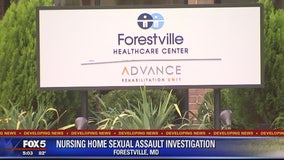 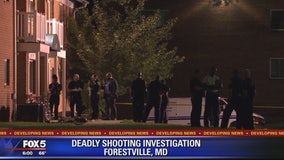 A man was shot and killed Forestville, according to officials. 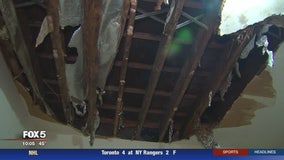 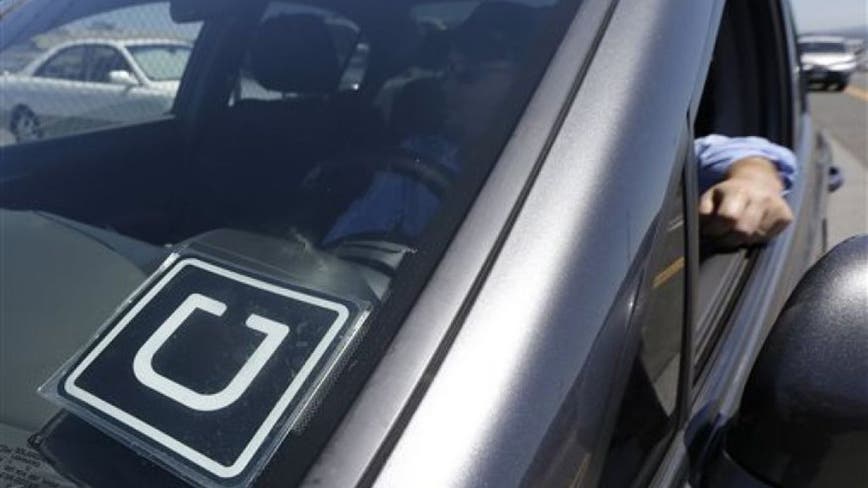