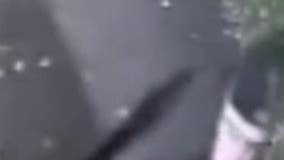 A suspect who spray painted what Montgomery County police described as “derogatory wording” on an Olney home was caught on surveillance video. 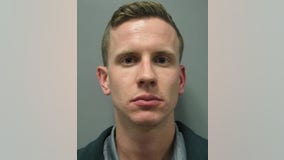 The driver convicted of killing three friends in a 2011 DUI wreck was sentenced to seven years in prison for violating parole by repeatedly drinking and driving. 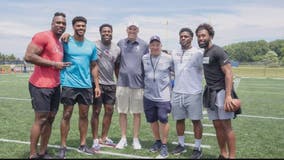 Some football fans in our area will have two extra reasons to root for the Kansas City Chiefs in the Super Bowl on Sunday. 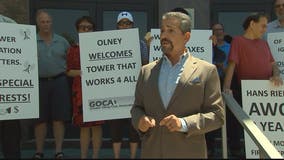 Dozens of people showed up outside the Montgomery County municipal building on Tuesday to protest the construction of a police and fire radio tower near their homes. 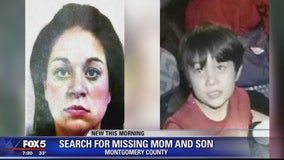 Police are looking for 33-year-old Crystal Marie Woods and her son, 5-year-old Gianni Vanegas, who they say were last known to be in Olney on Saturday. 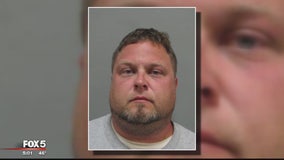 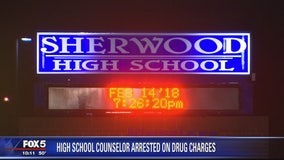 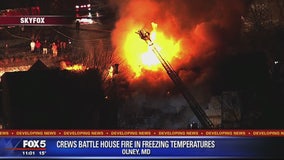 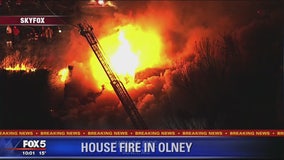 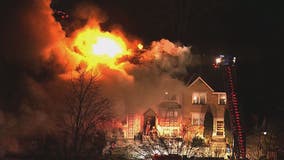 Firefighters in Montgomery County battle two-alarm fire at a townhouse in Olney. 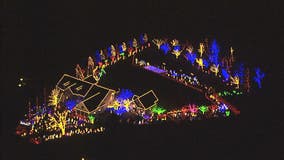 It's the most wonderful time of the year! SkyFox was flying over Montgomery County Monday night when it captured a beautiful and colorful Christmas lights display at a home in Olney, Maryland. 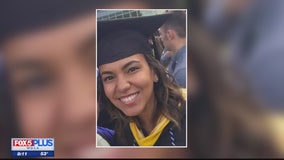 A 12-year old boy was hospitalized after police said he attempted to commit suicide by jumping off a highway overpass, but instead caused the death of a Maryland woman who was driving on Interstate 66 in Fairfax County on Saturday. 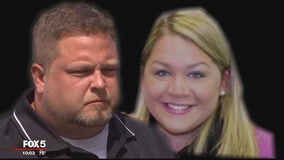 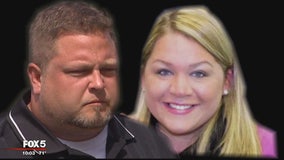 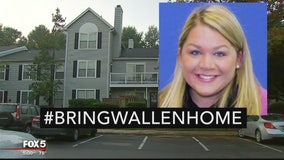 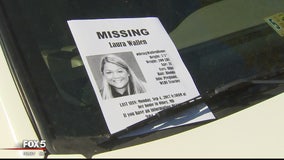 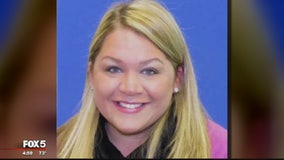 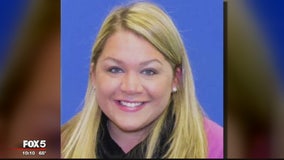 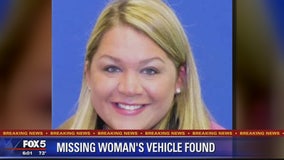 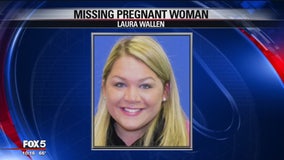