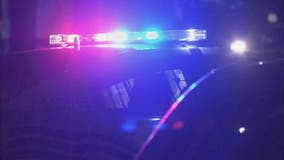 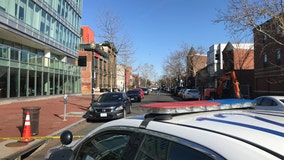 One teenager is dead and another is in the hospital after a double shooting Sunday afternoon in Northwest D.C.'s Shaw neighborhood. 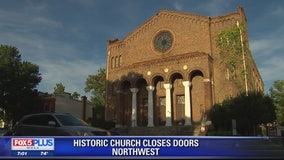 Sunday marked the end of an era in the Shaw community in Northwest D.C., as Lincoln Congregational Temple United Church of Christ closed its doors after nearly 150 years. 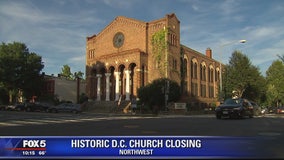 With decreasing membership and a changing community, the historic Black church Lincoln Congregational Temple in Shaw is closing its doors after over a century. 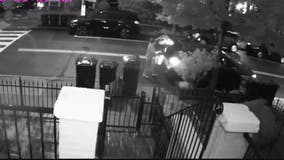 A D.C. resident said someone stole a bucket of compost from the front of his rowhouse – and it is not the first time it has happened. 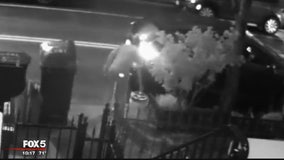 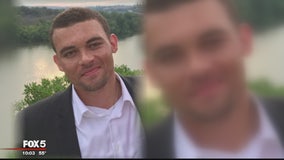 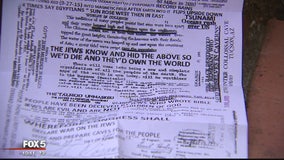 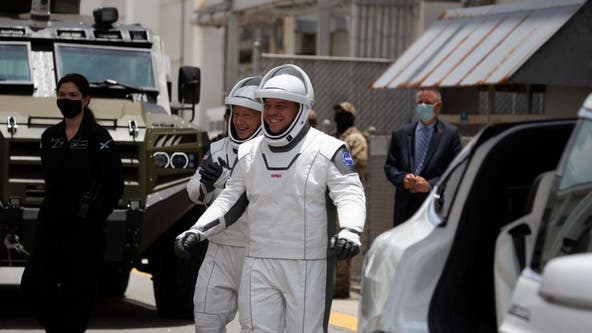