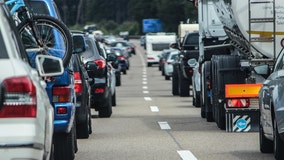 A detour has developed for Maryland Gov. Larry Hogan’s $9 billion plan to widen I-270 and the I-495 Beltway with Express Lanes and new toll lanes. 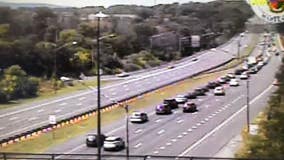 Officials say Interstate 270 is closed both ways between four exits because of a serious crash involving a motorcycle. 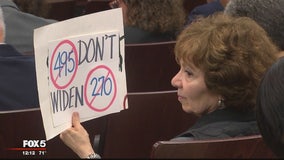 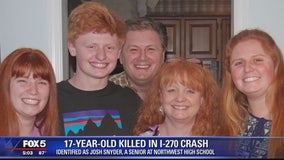 A teenager who was killed in a crash on southbound Interstate 270 has been identified as a 17-year-old Montgomery County high school student. 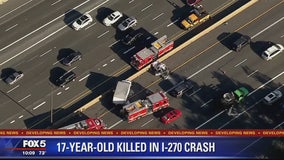 A 17-year-old boy was killed after a crash on southbound Interstate 270, according to Maryland State Police. 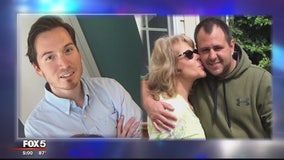 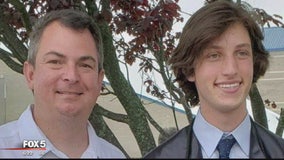 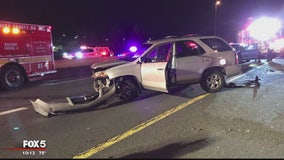 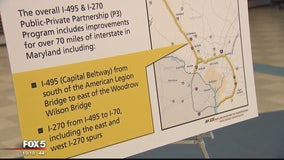 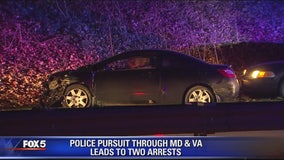 Two people have been taken into custody in Virginia following a police chase and crash that started in Montgomery County, police say. 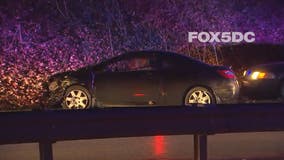 Two people have been taken into custody in Virginia following a police chase that started in Gaithersburg, Montgomery County police say. 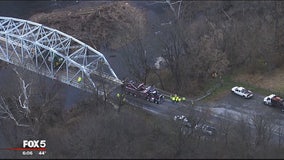 Drivers traveling to Washington, D.C. through Frederick County, Maryland may need to find an alternate route after a bridge was damaged on Interstate 355 on Wednesday. 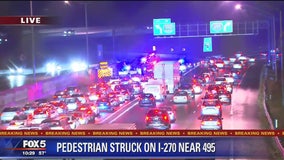 A pedestrian was struck on the northbound lanes of Interstate 270 at the spur in Bethesda, authorities say. 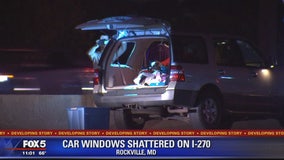 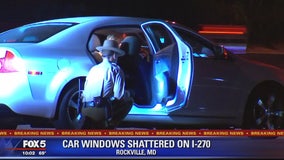 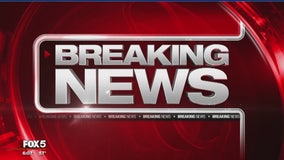