The Interstate-270 toll lane project in Maryland has suffered a major setback.

FOX 5's Bob Barnard says that Maryland's Republican Governor Larry Hogan wants a public-private partnership to build toll lanes on I-270 and the Beltway in Montgomery County and to build a new American Legion Bridge. 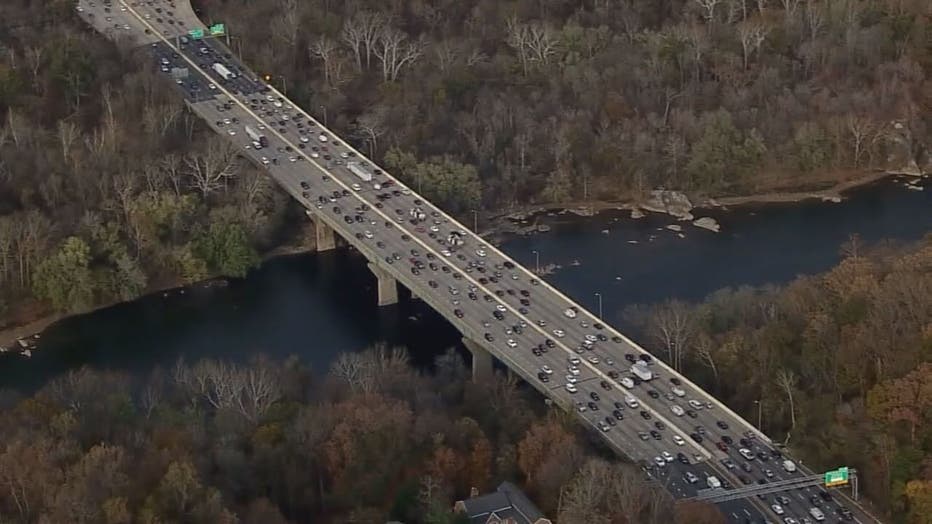 Barnard says the Metropolitan Washington Council of Governments and its transportation planning board have removed Hogan's P3 Toll Lanes Project from a list of future environmental impact studies which could threaten federal funding for the project.

As a result, Hogan will use state funding intended for other transit and roadway projects in Montgomery County to maintain the Interstates and American Legion Bridge, Barnard reports.

MARYLAND GOV. LARRY HOGAN SCALING BACK PLANS FOR CAPITAL BELTWAY AND I-270 WIDENING 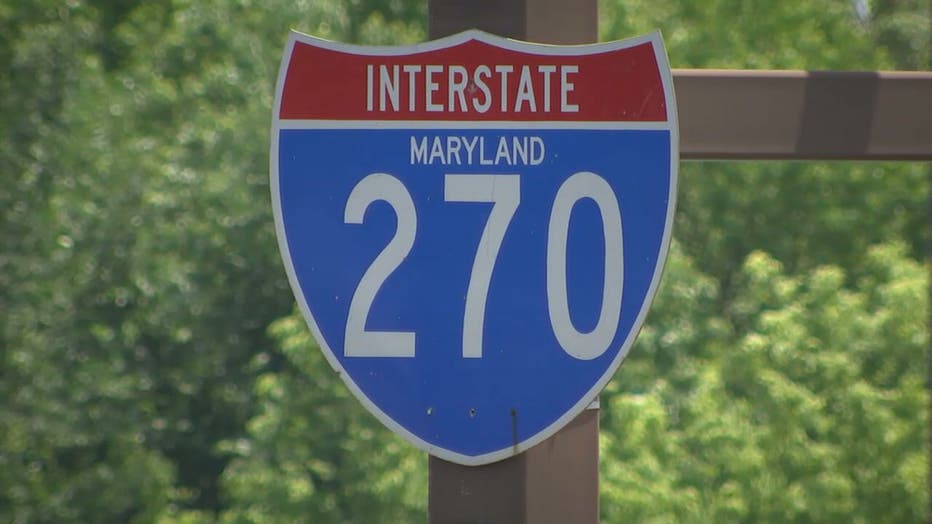 TRAFFIC LIGHTS COMING TO I-270 ENTRANCE RAMPS IN MONTGOMERY COUNTY 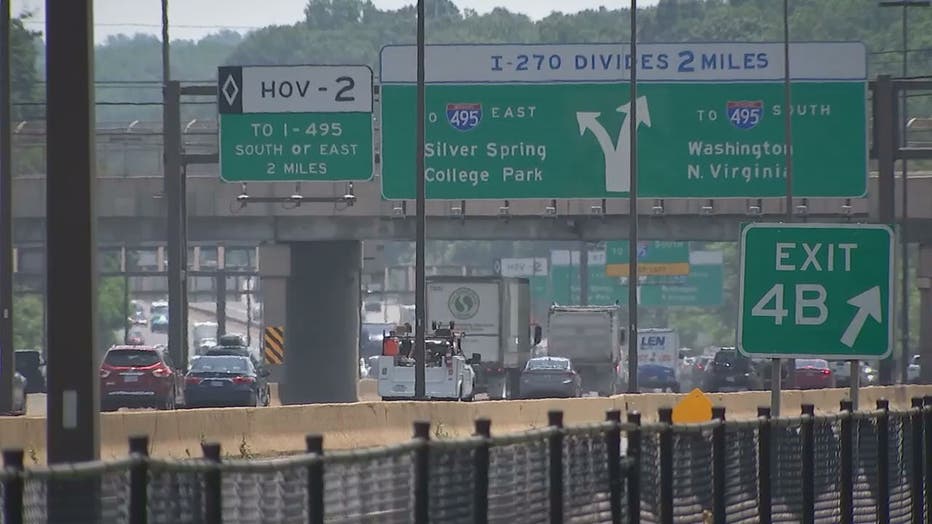 In the meantime, the Maryland Department of Transportation State Highway Administration turned on the new ramp meter system for testing on the ramp from northbound MD 118 to southbound I-270 in the Germantown area of Montgomery County.

The ramp metering is a part of the I-270 Innovative Congestion Management project that is aimed at helping reduce congestion on the busy interstate.

During the week-long testing period, the traffic signal at the end of the ramp, which has been flashing yellow since June 16, will display red, green or flash yellow, depending on traffic conditions.