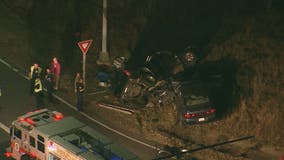 Maryland State Police are investigating  a crash in Brandywine from Thursday night. 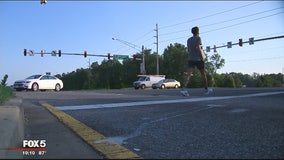 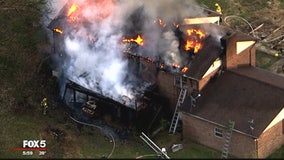 Firefighters have put out a large fire at a single-family home in Brandywine. 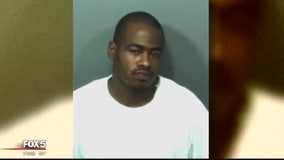 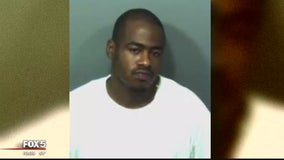 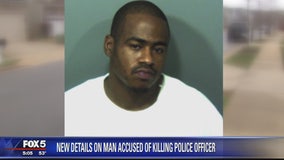 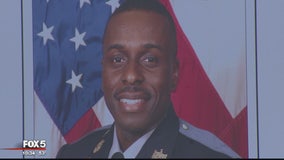 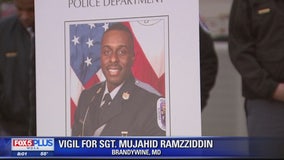 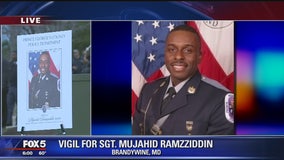 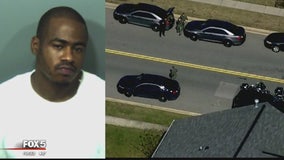 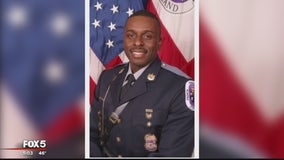 A Prince George’s County police officer who was shot and killed while attempting to protect a female neighbor being threatened in a domestic situation has been laid to rest on Friday. 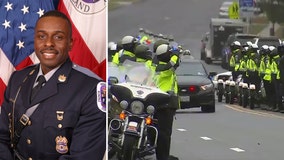 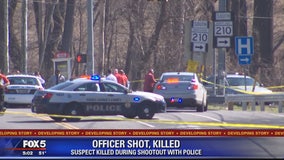 Dramatic video shows the moments a man accused of killing a Prince George’s County police officer was shot to death by authorities. 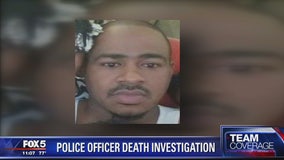 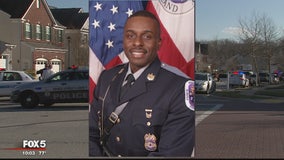 Police say Cpl. Ramzziddin, who was off-duty and was in plain clothes, was called by a neighbor for a situation with her estranged husband outside of her home on Chadsey Lane in Brandywine. 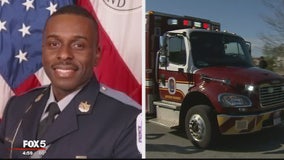 A Prince George's County police officer was shot and killed in Brandywine on Wednesday, authorities have confirmed. 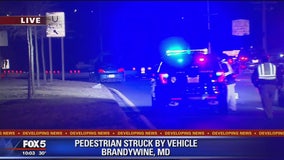 Police say a woman is in critical condition after she was struck while walking across Crain Highway in Brandywine, Md. 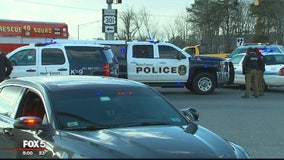 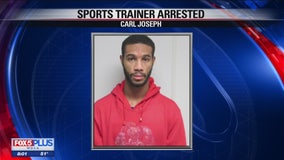 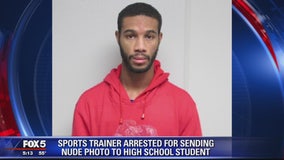 A sports trainer at Gwynn Park High School in Prince George’s County has been arrested after police say he sent a nude picture of himself to a student.