PRINCE GEORGE'S COUNTY, Md. (FOX 5 DC) - New details have been released after a woman in Prince George's County allegedly struck her boyfriend with a car and killed him.

Prince George's County Police officers were dispatched to 6102 Floral Park Road in Brandywine on Aug. 20 for a report of a person trapped under a car. On scene, they discovered Shamatto Abdullah Clarke laying underneath a black 2016 Honda Accord, registered to Udele Andrea Burno, and suffering from severe trauma throughout his body.

Despite all life-saving efforts, Clarke was pronounced dead.

Investigators advised there did not appear to be any signs that the driver braked prior to striking Clarke. They also observed several prescription drug bottles sitting in the center console of the Honda Accord.

A witness told police that Clarke and Burno had been in a relationship for the past few years. The pair were in a serious car accident about six months prior and had broken up, but had recently started dating again around two to three months ago. 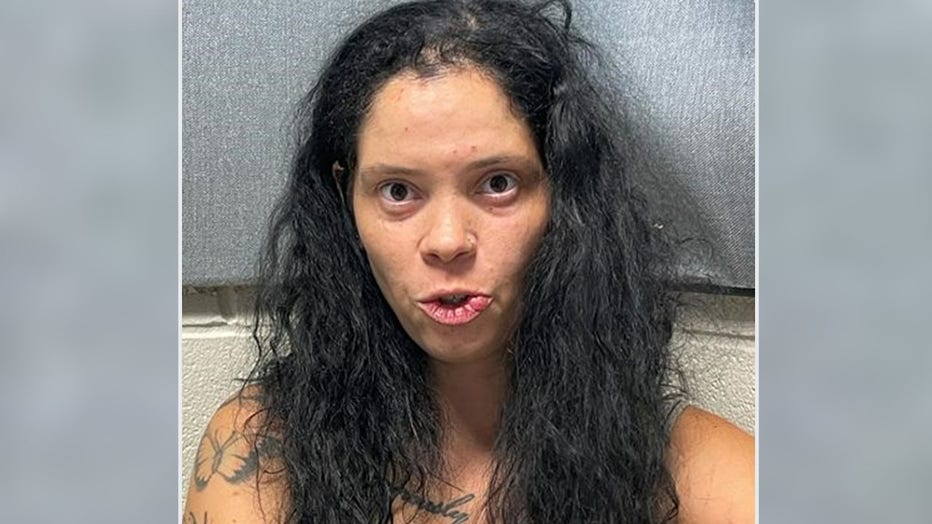 The witness said on Aug. 20, Clarke and Burno left the above residence. When they returned, the witness heard a loud commotion outside and went to investigate. The witness saw Clarke laying underneath the Honda Accord and Burno near the driver's door attempting to lift the car off of Clarke. The witness said they believed Burno was drinking earlier in the day.

Burno was placed in custody at the scene and was transported back to the Prince George's County Police Department to be interviewed. During the interview, investigators observed multiple bruises and scrapes on her arm, indicating that there may have been some sort of struggle.

Several calls for service were placed in reference to the listed residence over the past few months, according to Prince George's County databases.

On June 14, a call was received stating "aunt is trying to hit her with a vehicle." The name Udele Burno was given.