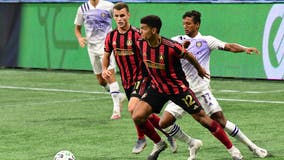 As an added bonus, MLS returns to FOX this Saturday with a primetime matchup of Southeastern foes whose recent fortunes have flipped three years of prior history. 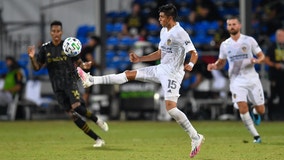 This particular weekend sees some of the best rivalries MLS has to offer taking center stage on FOX Sports. 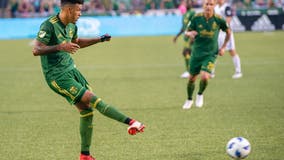 The MLS Is Back Tournament rolls into the semifinal round with a very unexpected final four teams, and that’s exactly how it should be. 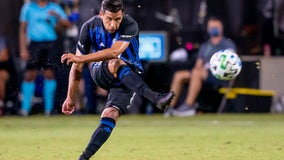 D.C. United’s brief return to the spotlight in American soccer is over after the team lost 1-0 to Montreal in the MLS is Back Tournament in Florida. 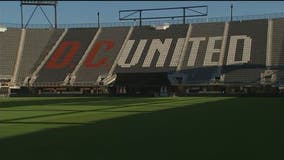 DC United's return to the pitch has been postponed again following a positive test for COVID-19. 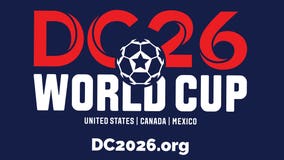 Although the fate of most large sports events remains in limbo in the era of COVID-19, the District is looking to the future.

D.C. United confirmed over the weekend that at least one player has been confirmed as having the novel coronavirus. 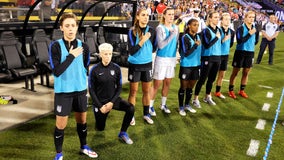 U.S. Soccer's board of directors has voted to repeal a 2017 policy that required national team players to stand during the national anthem, a rule adopted after Megan Rapinoe kneeled in support of Colin Kaepernick.

(AP) -- Przemyslaw Tyton had his third shutout in the last five games and short-handed Cincinnati tied D.C. United 0-0 on Sunday in the regular-season finale for both teams. 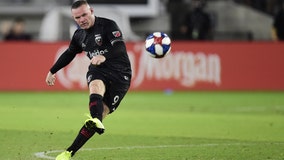 The D.C. United has confirmed that star Wayne Rooney will leave the team at end of the Major League Soccer season. 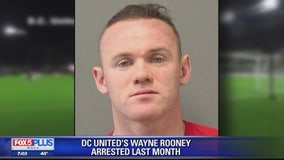 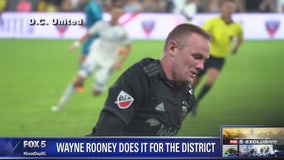 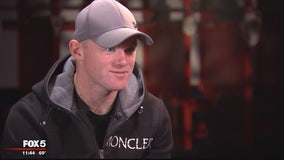 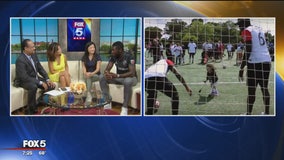 Dreams for Kids DC has parternered with DC United to help local kids get great opportunities to learn how to play soccer and get involved in sports. DC United defender Kofi Opare works with the program and loves getting involved and working with the kids. The next soccer clinic with DC United is being held on Oct. 14 from 3 to 5 p.m. Go to www.dreamsforkidsdc.org for more info. 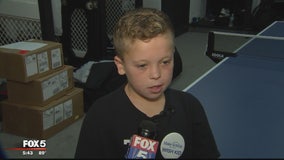 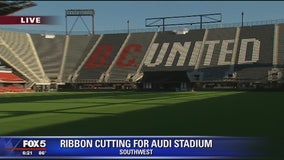 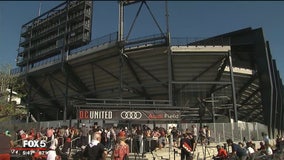 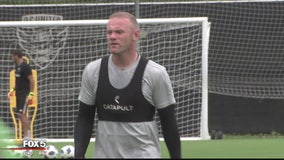 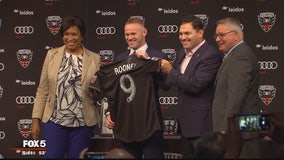