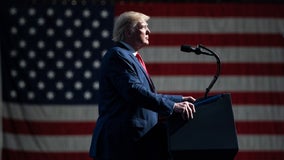 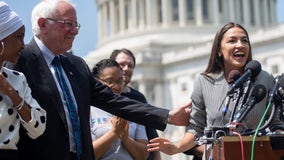 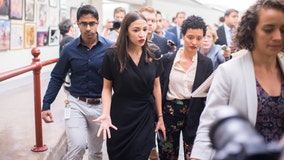 The controversial chief of staff for Rep. 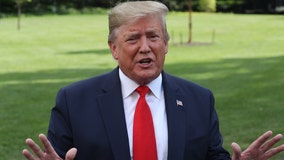 President Trump is defending himself against accusations of racism, claiming he’s just the latest target of a party that plays the “race card,” as he leveled criticism against Rep. 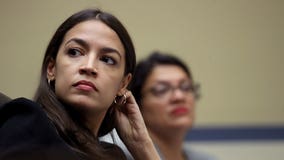 A Louisiana police officer was fired Monday for suggesting Rep.