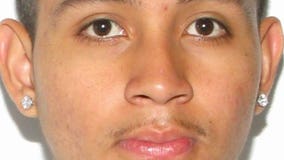 Authorities are searching for a man they say was involved in a deadly hit-and-run crash that killed a bicyclist in Frederick County, Virginia. 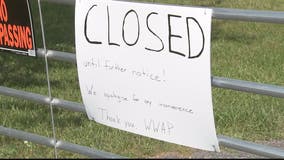 A Virginia roadside zoo is closed after more than 100 of their exotic animals were seized for allegations of potential animal cruelty. 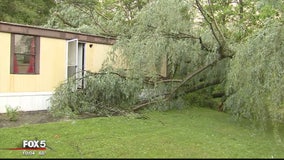 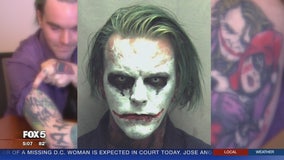 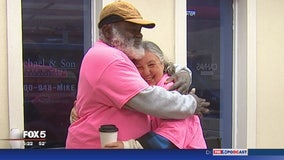 FOX 5 Photojournalist Nelson Jones has more on Holy Cannoli, a bakery run out of a church in Winchester, Va., that is entirely staffed by homeless people trying to make a difference.