WINCHESTER, Va. - Authorities are searching for a man they say was involved in a deadly hit-and-run crash that killed a bicyclist in Frederick County, Virginia.

Police say 20-year-old Christofer A. Valeriano-Lanza of Winchester was in a vehicle heading eastbound on Berryville Pike near Regency Lakes Drive around 2 a.m. on January 11 when the car ran off the roadway and struck the bicyclist. 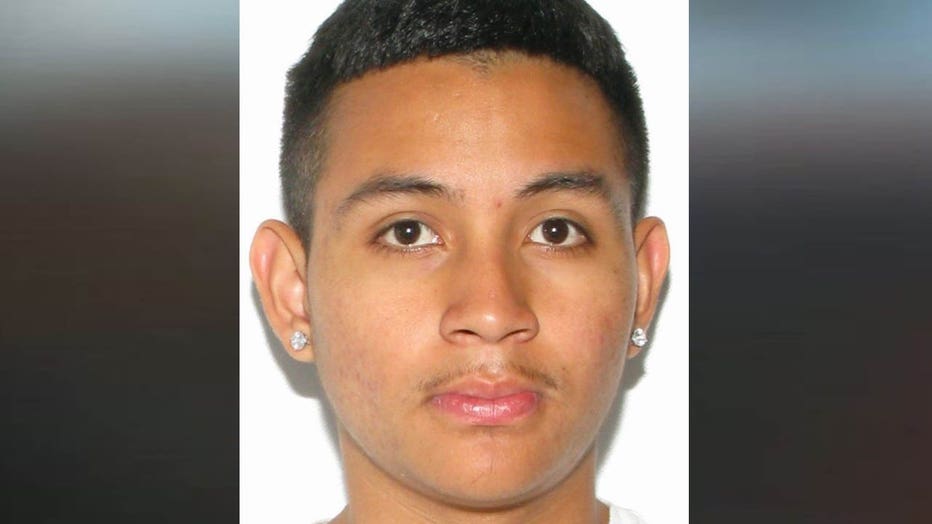 The victim, 49-year-old Mark W. Smith, died at the scene.

Investigators say Valeriano-Lanza fled the scene on foot before officers arrived. Authorities are investigating to see if anyone else was in the vehicle at the time of the crash. He is wanted on one felony count of duty to report an accident involving injury or death.

Officer believe speed and alcohol were both factors in the crash.

Anyone with information is asked to contact Virginia State Police Trooper J. Myers at 540-662-3313.