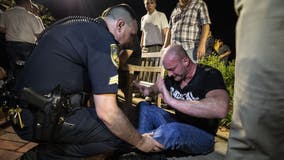 A white nationalist who rose to prominence during a deadly 2017 rally in Charlottesville, Virginia, went on trial Tuesday on federal charges of threatening to rape the wife of a person with whom he was having a dispute. 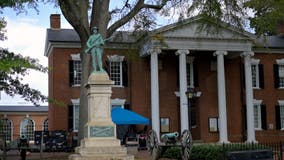 A crowd cheered Saturday as workers in Charlottesville removed a Confederate statue near the site of a violent white nationalist rally three years ago. 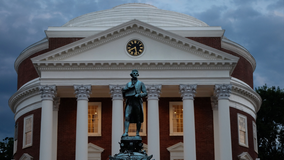 Charlottesville, Virginia, will no longer celebrate Thomas Jefferson's birthday as an official city holiday and instead will observe a day recognizing the emancipation of enslaved African-Americans.

The family of murdered college student Tessa Majors is speaking out Monday against claims from a New York City police union boss that she was looking to buy marijuana around the time of her death, calling them “deeply inappropriate” and “irresponsible”.

New York City Police revealed Barnard College freshman Tessa Majors’ final moments in which she was said to have tried to fight off her attackers before struggling up a flight of stairs in Morningside Park where she eventually found help.

A 13-year-old suspect has been arrested in connection with the stabbing death of a Virginia native attending college in New York City. 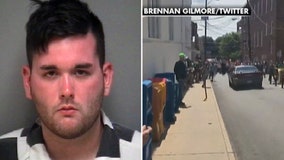 The man convicted of ramming his car into a crowd protesting a white nationalist rally in Charlottesville, Virginia, has been ordered to pay about $75,000 to some of his victims. 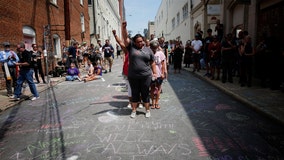 Charlottesville residents are marking the second anniversary of a deadly white nationalist rally with a series of peaceful community events. 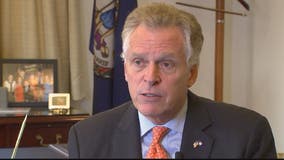 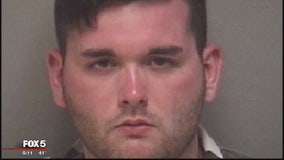 A man who drove his car into a crowd of counterprotesters at a white nationalist rally in Virginia was convicted Friday of first-degree murder for killing a woman in an attack that inflamed long-simmering racial and political tensions across the country. 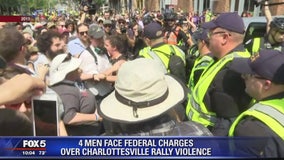 Four California men are facing federal charges in connection with the so-called “Unite the Right” rally that took place in Charlottesville, Virginia that led to the death of at least one anti-fascist activist. 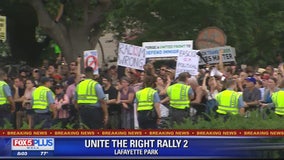 About 30 white nationalists were greeted by thousands of counterprotesters during the Unite the Right rally in the District near the White House on Sunday. 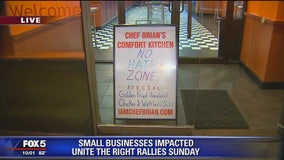 Businesses in the District where white nationalist, white supremacist and neo-Nazis are planning to hold the Unite the Right rally on Sunday have stated they will refuse service to anyone with hate in their heart. 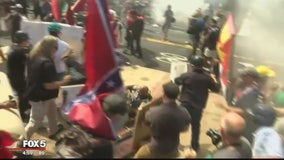 Local and federal authorities are bracing for a potentially tumultuous day on Sunday in downtown Washington, D.C. as a white nationalist group marks the one-year anniversary of a violent rally in Charlottesville, Virginia that left one counterprotester and two police officers dead. 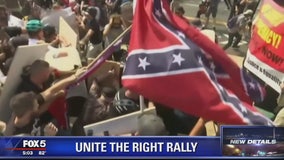 Emails detailing plans for the “Unite the Right” rally in D.C. reveal potential featured speakers for the event include the former leader of the Klu Klux Klan. 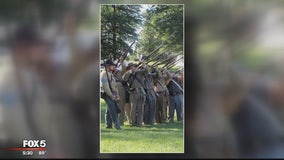 A Northern Virginia city has eliminated its Civil War weekend one year after the Charlottesville rally prompted the events’ cancellation due to safety concerns for residents, visitors and re-enactors. 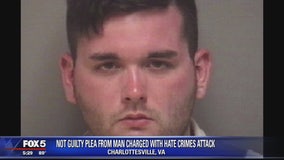 A man pleaded not guilty to federal hate crime charges Thursday in a deadly car attack on a crowd of protesters opposing a white nationalist rally in Virginia. 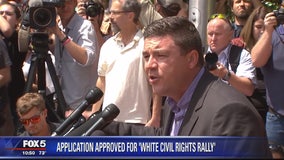 An application has been submitted for a permit to hold a “White Civil Rights Rally” nearby the White House on the one-year anniversary of the Charlottesville rally where violent clashes broke out between white nationalists and counterprotesters. 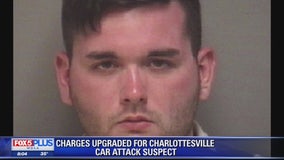 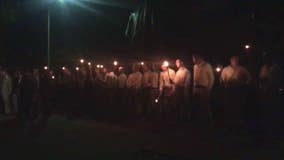 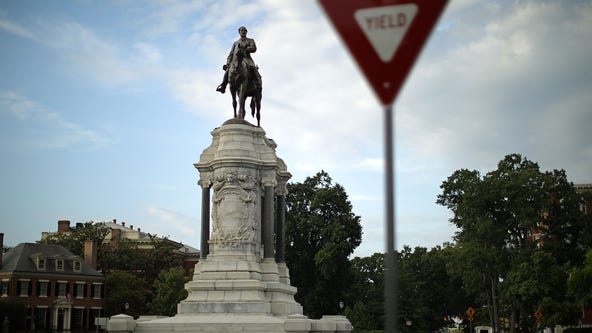