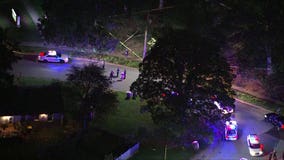 A man and his baby daughter were shot near the Glenarden Community Center in Prince George's County Friday evening. 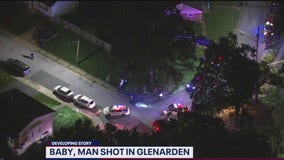 Police are investigating after a 15-month-old and a man were shot in Glenarden Friday night. 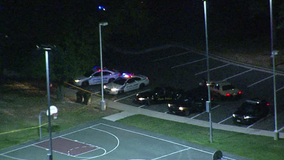 A man is dead after police say he was shot outside of the Glenarden/Theresa Banks Community Center Tuesday night. 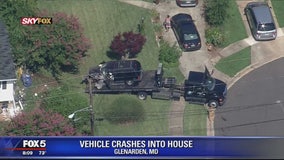 Sky Fox captured a wild scene Friday in Prince George's County after an SUV crashed into a Glenarden home. 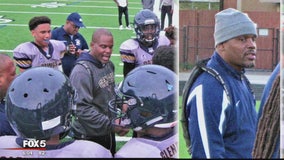 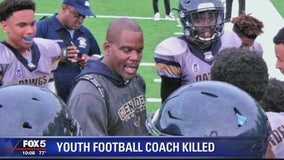 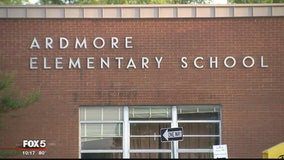