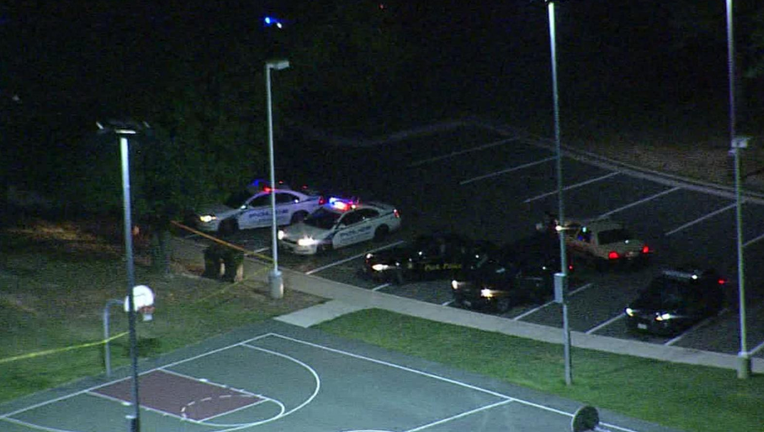 GLENARDEN, Md. (FOX 5 DC) - A man is dead after police say he was shot outside of the Glenarden/Theresa Banks Community Center Tuesday night.

The shooting happened at around 9 p.m. in the 8600 block of McLain Avenue, according to police.

He was then taken to the hospital where he was pronounced dead.