Police are investigating after a 15-month-old and a man were shot in Glenarden Friday night.

GLENARDEN, Md. (FOX 5 DC) - A man and his baby daughter were shot near the Glenarden Community Center in Prince George's County Friday evening.

According to police scanner recordings heard on OpenMHZ.com, the baby is a 15-month-old, and the pair were shot when a gunman opened fire into a crowd.

Police have declined to confirm the child's age, saying only that she is under 2-years-old.

A baby girl and a man were shot Friday evening in Glenarden, police say.

The Maryland-National Capital Park Police tell FOX 5 the shooting happened at around 7:58 p.m.

Police say both victims, who are known to each other, were transported to local hospitals with upper body trauma. The baby girl is in stable condition at a children's hospital, and father suffered superficial wounds.

Now, police say they are working on developing suspects and a motive. No arrests have been made. 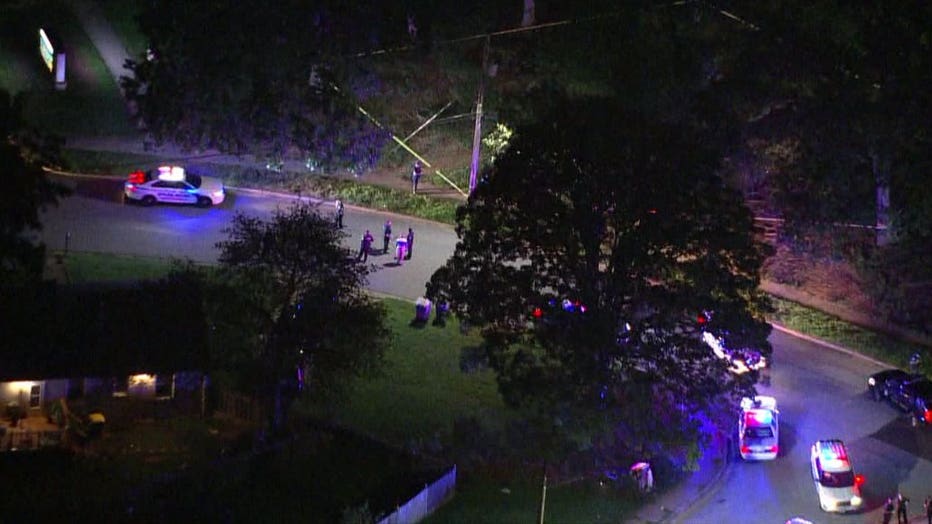