3 injured in shooting at Woodmoore Towne Centre in Glenarden

Police say three people were injured during a shooting at a shopping center in Glenarden Thursday night.

GLENARDEN, Md. - Police say one person was killed and two were injured during a shooting outside a Silver Diner location at the Woodmore Towne Centre in Glenarden Thursday night.

None of the victims have been identified, and police have not released any suspect information.

According to Glenarden police, the case will be turned over to Prince George's County police.

Although a shooting occurred, police have not confirmed that all the injuries resulted from gunfire. 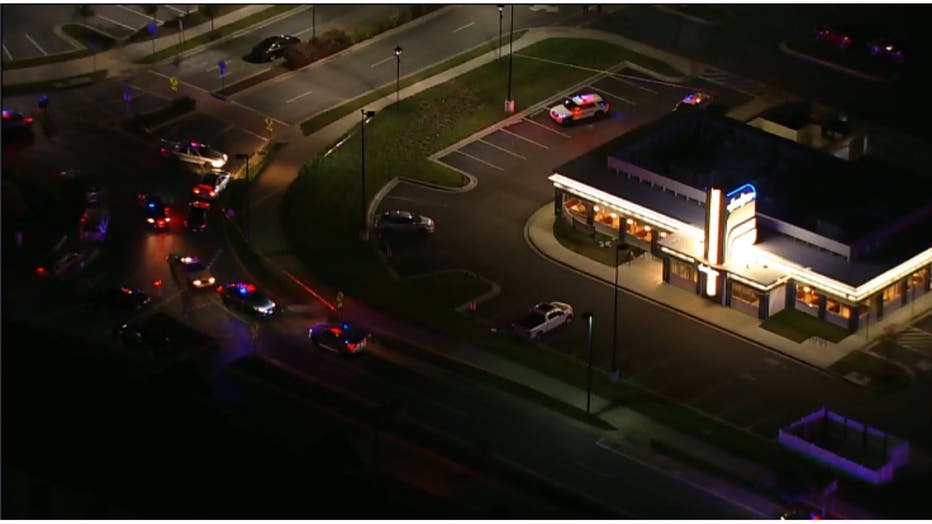 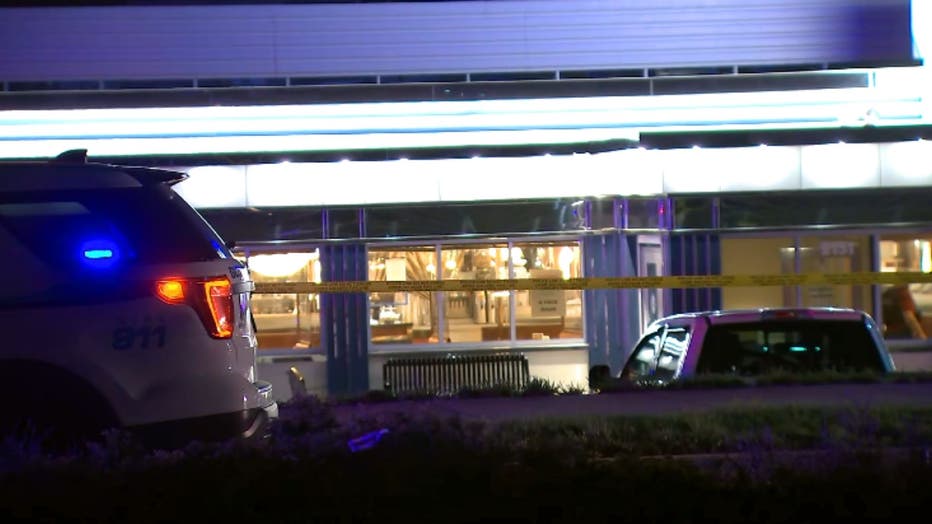