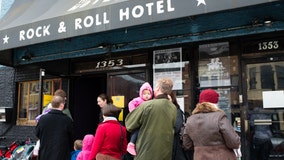 One of the District's go-to places for music and food has closed its doors for good. 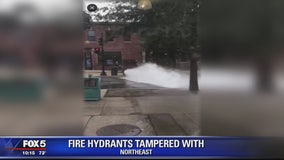 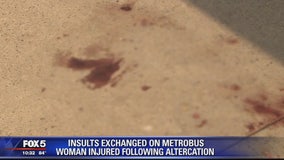 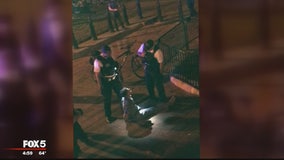 A Marine is accused of attempting to carjack a double-decker tour bus near the White House, according to officials. 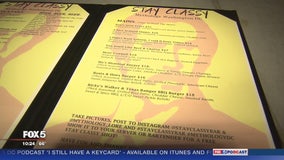 Did we just become best friends? The Stay Classy Bar has arrived and made its debut in the nation's capital.