Greenbelt Mayor Colin Byrd says there has 'got to be a way' to deal with violence in the wake of a shooting that hospitalized a 7-year-old girl.

WASHINGTON (FOX 5 DC) - At a cookout, walking to a grocery store, on a playground, inside a home, riding in the car.

There have been at least eight shooting incidents in the D.C. area since July that resulted in the injury or death of a child.

A shooting on the Baltimore-Maryland Parkway Monday that injured a 7-year-old girl marked the most recent.

A young child who was riding in a car was injured Monday after someone in another car fired shots on the Baltimore-Washington Parkway near Greenbelt.

U.S. Park Police said the girl was struck in the leg by a bullet during the shooting. She was flown to the hospital with serious injuries.

A 9-year-old girl was struck by a stray bullet while she was walking with her family in Southeast December 14. The girl suffered non-life-threatening injuries, according to police.

A 9-year-old girl was shot in Anacostia while walking down the street with a family member on Monday. Police say the girl is expected to survive.

Earlier this month, Carmelo Duncan, just 15 months old, was shot and killed in his car seat in Southeast. 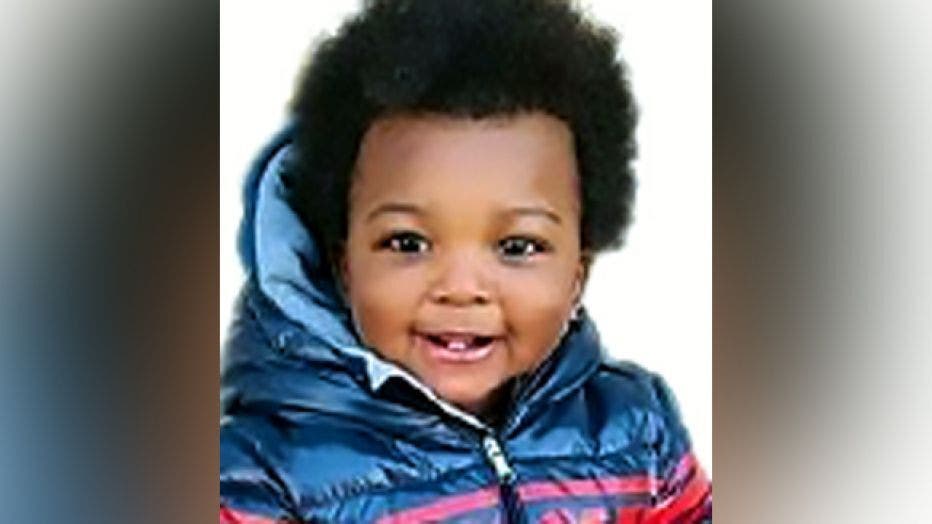 Carmelo was in the car with his dad and brother around 9:30 p.m. when police said at least two shooters opened fire. Investigators believe the car was targeted and the shooters got away in a dark gray SUV with tinted windows. Carmelo was the only one hit.

People gathered in Southeast D.C. tonight where one-year-old Carmelo Duncan was shot on Wednesday night. The memorial was organized by a man who has been through it himself after his grandson was murdered in July.

Days later, a 2-year-old boy was shot inside a Montgomery County home, according to officials. The boy was hospitalized with non-life threatening injuries.

In August, an 8-year-old girl was grazed with a bullet on a playground in Southeast.

According to police, the girl was grazed near her ear, but they do not believe she was the intended target of the shooting. She suffered non-life-threatening injuries.

Also in August, a 5-year-old boy was shot in Southeast. D.C. Police Chief Peter Newsham said the boy was walking with his mom to a local grocery store when he was struck by a bullet in the abdomen.

For the second night in a row, a young child has been shot in Southeast D.C.

Newsham said an armed street robbery occurred in the area and two of the attempted victims fled the scene. One of the robbers produced a handgun and fired multiple shots.

Officials at the time said the boy was taken to a local hospital following the shooting and was in stable condition.

A 4-year-old girl and her mother were shot in the overnight hours of July 21 in Northeast. Officers said both were transported to an area hospital and were conscious and breathing.

Authorities are investigating after a 4-year-old girl and her mother were shot overnight in the&nbsp;District.

Investigators at the time did not have information on suspects or motives.

On the Fourth of July, a young boy was shot and killed at a community 'peace' cookout in Southeast. Police identified the victim as 11-year-old Davon McNeal. 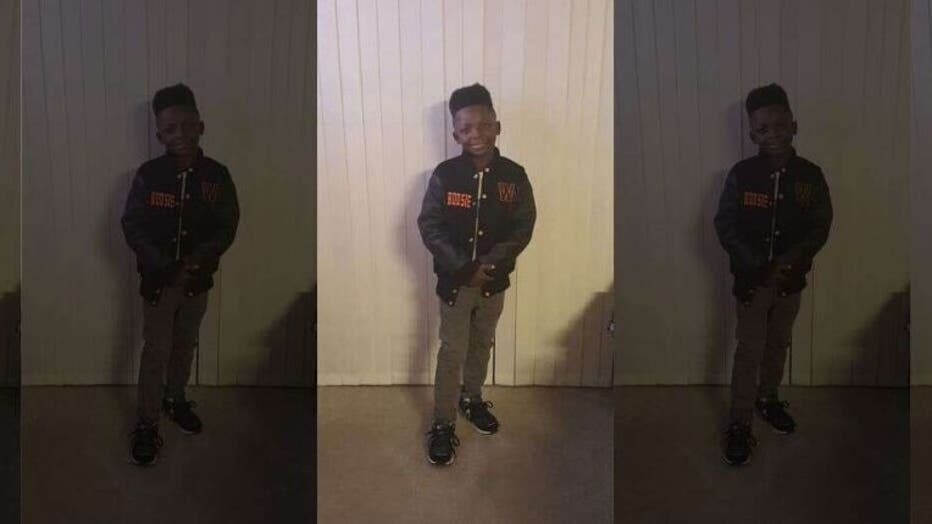 Officers have arrested two suspects in the shooting.

D.C. police have arrested a second suspect in connection with the killing of an 11-year-old boy at a July 4 community cookout in Southeast.

Following the most recent incident that injured a girl on the Baltimore-Maryland Parkway, Greenbelt Mayor Colin Byrd reacted to the violence.