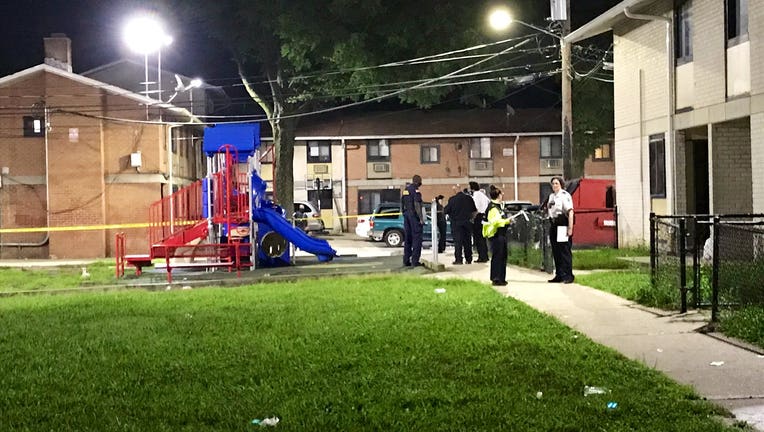 WASHINGTON (FOX 5 DC) - An 8-year-old girl is expected to be okay after police say she was grazed with a bullet on a playground in Southeast on Thursday night.

According to police, the girl was grazed near her ear but they do not believe she was the intended target of the shooting. She has non-life-threatening injuries.

No arrests have been made at this time, police say.