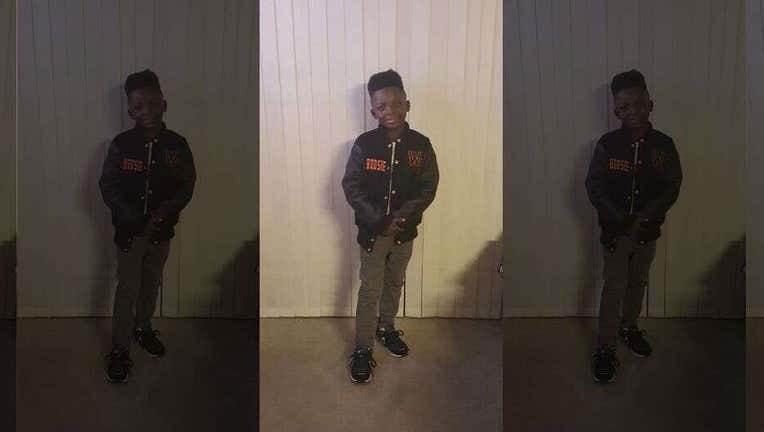 WASHINGTON - Authorities have increased the reward in the murder case of a young boy who was shot and killed on the Fourth of July at a community 'peace' cookout in the District.

Police say 11-year-old Davon McNeal was killed after being shot around 9 p.m. on Independence Day on Cedar Street in the Southeast.

McNeal's funeral is being held Friday morning. The U.S. Marshals Capital Area Regional Fugitive Task Force is adding and additional $10,000 to the reward being offered by D.C. Police, the ATF and the FBI.

Officers have arrested two suspects in the shooting. Authorities say 19 year-old Carlo General and 25 year-old Marcel Gordon, both of Southeast, D.C., are both wanted on warrants connected to McNeal's murder.

Anyone with information about this case is asked to call the police at 202-727-9099. Additionally, anonymous information may be submitted to the department's TEXT TIP LINE by sending a text message to 50411.