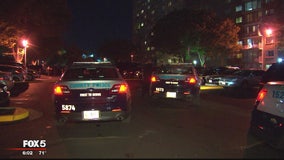 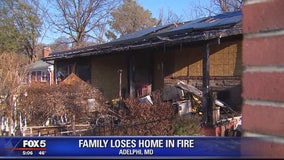 A Maryland family known for its spectacular Christmas display each year has lost everything after a fire destroyed their home two days before the holiday. 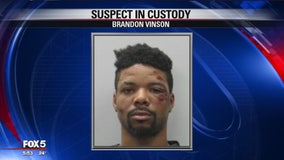 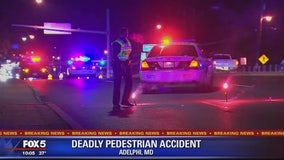 Prince George’s County police say a pedestrian was struck and killed in Adelphi on Thanksgiving night. 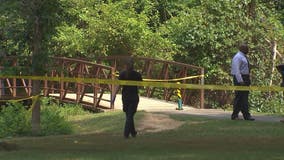 A body was found on a trail in Adelphi Manor Park in Prince George's County. 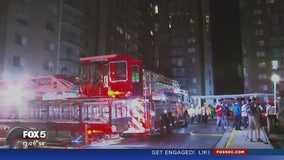