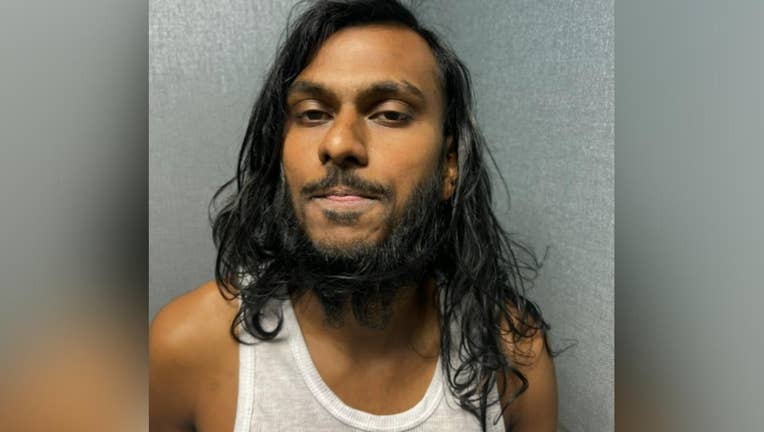 ADELPHI, Md. - A suspect is in custody accused of stabbing and killing a man near a McDonald's restaurant in Prince George's County.

According to Prince George's County Police, officers responded to the incident near a McDonald's restaurant in the 2300 block of University Boulevard in Adelphi around 3:10 p.m. on Wednesday.

Once there, officers found a man suffering from a stab wound. The victim, who was later identified as Randolph Crawford, 59, was pronounced dead on the scene.

Police arrested Joshua Deva, 25, in relation to the incident and charged him with first-degree murder. He is currently being held in custody on a no-bond status.

According to a preliminary investigation, Deva stabbed Crawford after the two got into a fight. Investigators did not say what sparked the altercation.