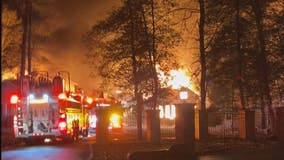 Flames destroyed a home that was under renovation in Prince George's County early Thursday morning. 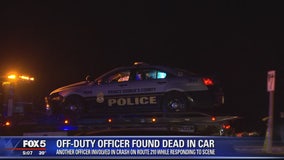 A police officer was injured Friday morning during a crash in Prince George's County while investigating the death of an off-duty school resource officer. 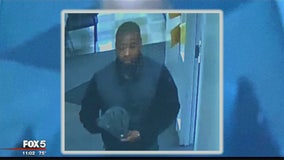 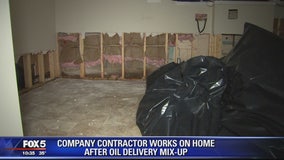 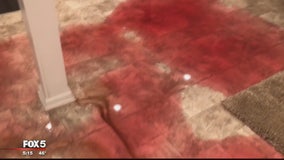 A family in Prince George’s County is looking for answers after they said an oil company pumped 100 gallons of fuel into their pipes two weeks ago. 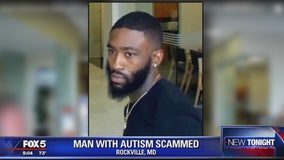 A suspect befriended a man with autism in Montgomery County then swindled $600 from him, according to police.