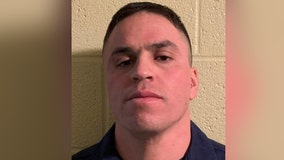 A Baltimore driver who told police his vehicle had been struck in a hit and run before a deadly pursuit in Anne Arundel County is now facing multiple charges. 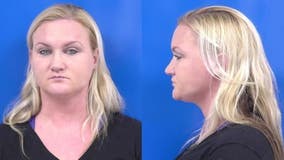 A Maryland nanny is facing multiple charges after being caught on camera giving a toddler unauthorized medication in Severn last month. 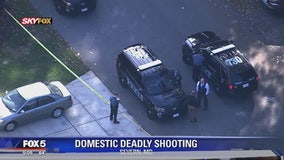 Anne Arundel County police say they are investigating a domestic-related homicide in Severn. 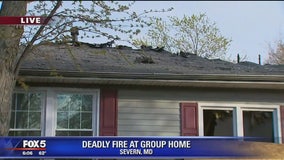 Fire officials say three people have died after a fire broke out in a group home in Severn overnight. 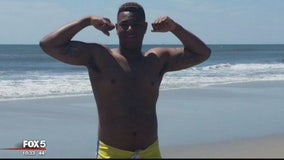 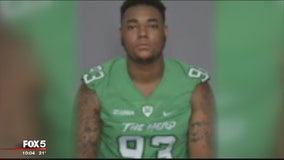 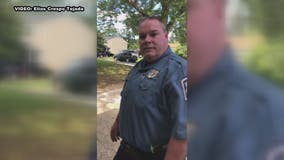 An Anne Arundel County police officer has been suspended after he was seen on video attempting to take an electronic device from a person recording the officer, officials say.