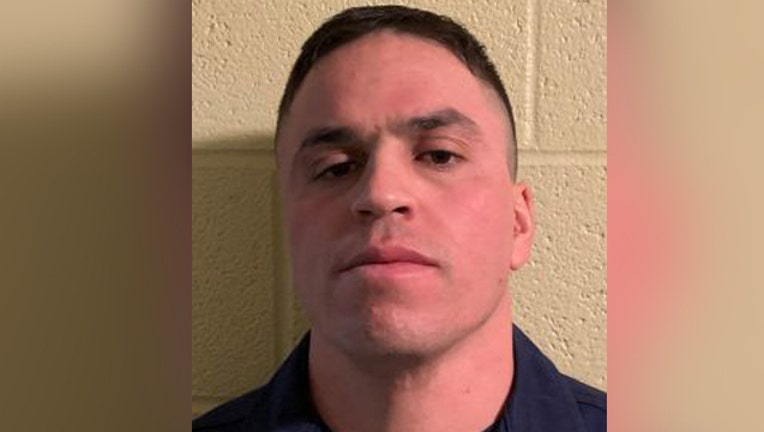 ANNE ARUNDEL COUNTY, Md. - A Baltimore driver who told police his vehicle had been struck in a hit and run before a deadly pursuit in Anne Arundel County is now facing multiple charges.

According to State Police, multiple callers reported seeing a Chevrolet Silverado and a Honda Civic in a hit-ad-run shortly before 4:30 p.m.

The callers reported that the drivers raced away from the scene and sped southbound on I-97.

A Trooper who had just finished a traffic stop reportedly saw the vehicles speed by him.

According to the Trooper, the pair appeared to be chasing each other when the Silverado entered an intersection and struck another vehicle before crossing the median and heading into oncoming traffic.

The Honda Civic driver reportedly continued to chase the Chevrolet Silverado, making it difficult for the Trooper to close in on the vehicles.

The Trooper continued to follow them from a distance until they turned onto Route 176. When he arrived at the scene, the Trooper said the Chevrolet Silverado had struck a utility pole and flipped over.

The driver, 43-year-old Mark Wieland of Severn, was taken to a local hospital where he was pronounced deceased.