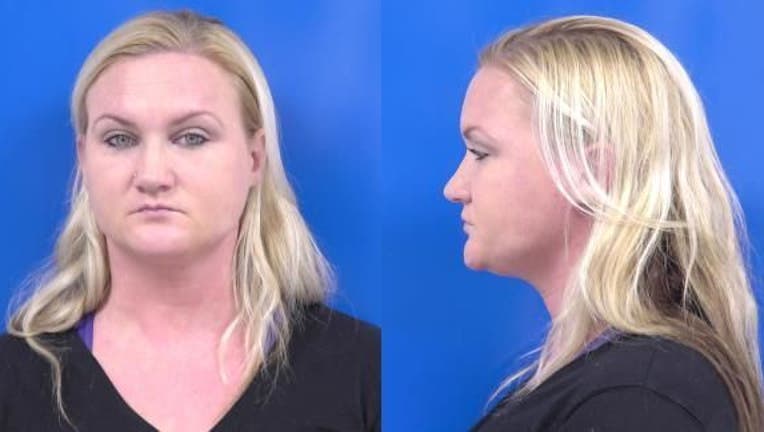 According to the Anne Arundel County Police, officers responded to a home in the 8200 block of Saint Francis Drive on January 11.

While there, the mother of a 2-year-old told police she observed the nanny giving the child "unknown pills" on a video from inside her residence. The pills reportedly caused the child to "sleep for several hours."

Detectives launched an investigation and executed a search warrant at the home of the suspect, 38-year-old Shannon Michelle Emery, in Sunderland.

Authorities say "numerous pieces of evidence were collected" during the search, including antihistamines.

On Monday, Emery was arrested and charged with second-degree child abuse, reckless endangerment and neglect of a minor.

Police are urging other potential victims to contact the Anne Arundel Child Abuse Unit at 410-222-4733.