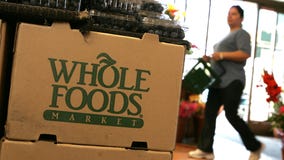 A story is developing in the District, where a local grocery store is turning into a coronavirus hot spot. 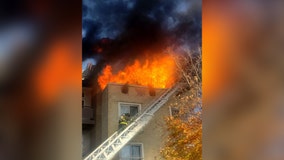 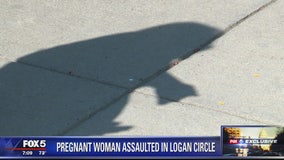 Exclusive to Fox 5: A Northeast woman is speaking out after saying she was assaulted while 8 months pregnant in Logan Circle. 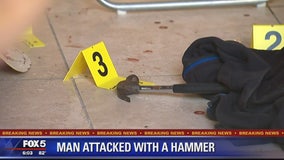 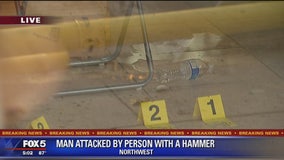 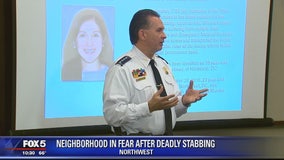 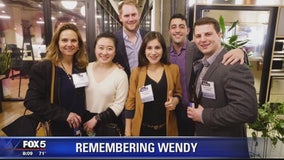 Kristina Moore, a friend to Wendy Martinez, who was fatally stabbed this week, speaks on heartbreaking ordeal since losing her friend. 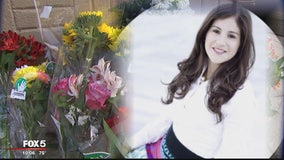 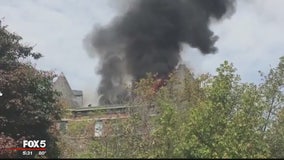 Emergency crews battled a two-alarm fire at a high-rise apartment building in Northwest D.C. on Thursday. 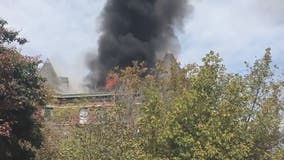 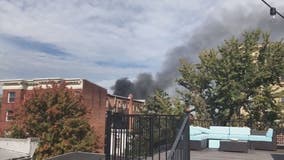 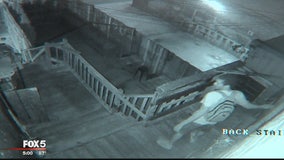