MGM National Harbor will lay off nearly 800 employees as the casino chain continues to suffer during the coronavirus pandemic. 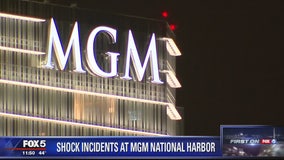 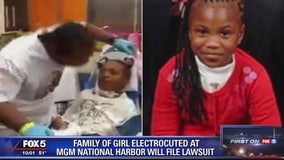 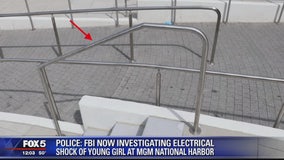 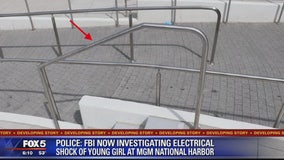 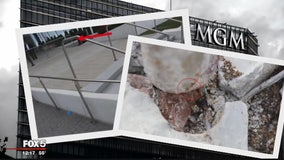 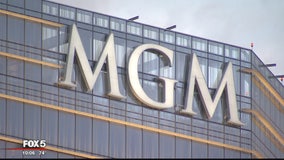 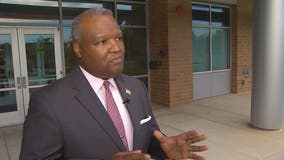 FOX 5 brought concerns about several instances of faulty electrical wiring discovered at MGM National Harbor, including a report by the Washington Post which says faulty wiring led to the electrocution of a 6-year-old girl, to Prince George's County Executive Rushern Baker. 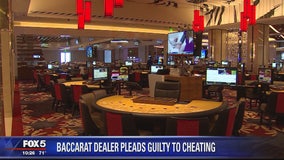 A man who worked as a baccarat dealer at a Maryland casino pleaded guilty on Tuesday to helping players cheat the casino out of just over $1 million in exchange for a share of the proceeds.

The end of Ricky Martin's residency in Las Vegas has promoted for a tour! He spoke with FOX 5's Erin Como on upcoming projects and more. 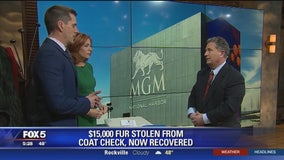 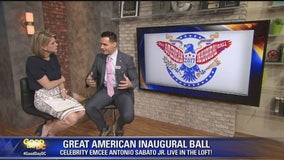