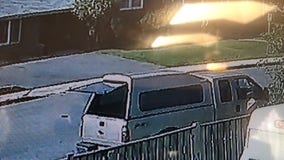 Montgomery County police have identified the truck involved in a fatal hit-and-run this week that has turned fatal. 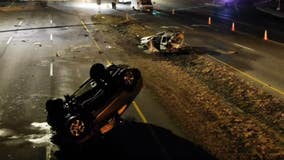 Officer Michael Damskey was on patrol in Aspen Hill last February when he heard a speeding car coming north on Georgia Avenue. 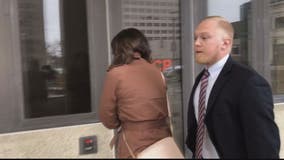 The trial of a former Montgomery County police officer who has been charged with assault is underway, with opening arguments heard in court on Monday. 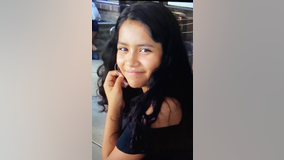 UPDATE: Asucenia Martinez-Benitez has been located safe and unharmed, according to police. 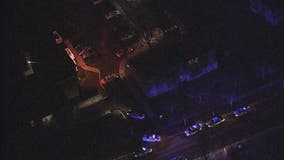 Police in Montgomery County are investigating a report of a possible kidnapping in Aspen Hill. 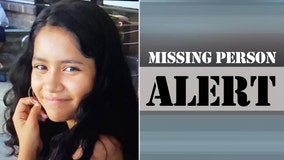 Authorities are asking for help locating a missing 13-year-old girl from Montgomery County. 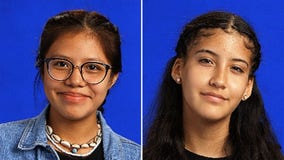 UPDATE: Emily Darling Landaheta-Ruiz and Michelle Garcia have both been located safe and unharmed, according to police. 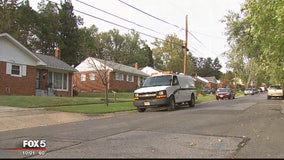 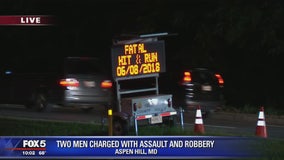