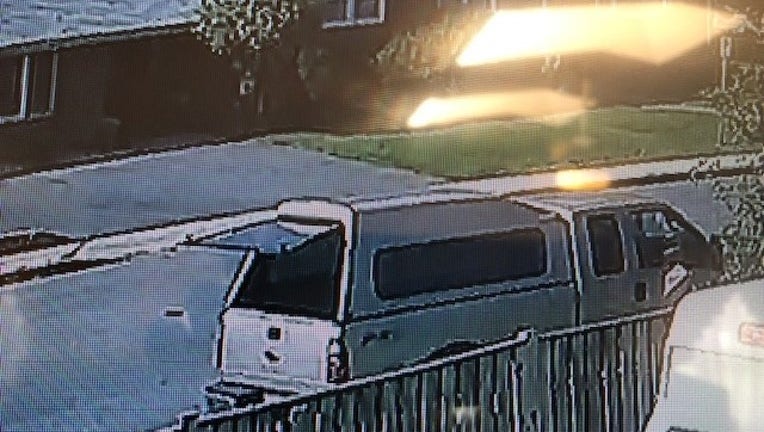 Police say the driver of this truck hit and killed a 62-year-old man Tuesday in Aspen Hill.

ASPEN HILL, Md. - Montgomery County police have identified the truck involved in a fatal hit-and-run this week that has turned fatal.

Police say Lawrence had stopped his white box truck on the road for unknown reasons, then was hit while outside the driver-side door.

The driver fled the scene, and Lawrence later died at a nearby hospital.

Police say the suspect's vehicle may be a two-door Ford F-250 or F-350 with a truck bed cover.